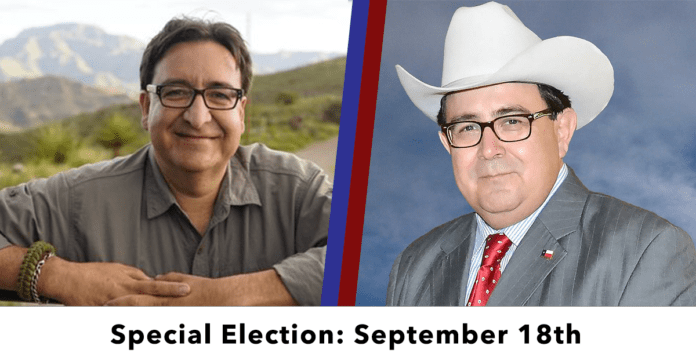 Republican Pete Flores and Democrat Pete Gallego will face off on Sept.18 for the state Senate District 19 seat, according to lawyers for Gallego and the Republican Party of Texas.

Reform Austin will be releasing a revised voter guide focusing on the two candidates on Wednesday, August 13th.