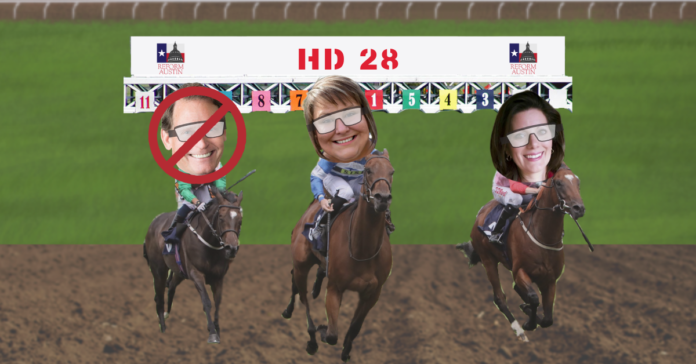 Eyes will be on the election in the competitive district, which spans the Katy to Rosenberg areas entirely in Fort Bend County. In 2018, Zerwas won re-election by 8 percentage points, but Republican U.S. Sen. Ted Cruz just narrowly beat Democrat Beto O’Rourke by 3 points there, reflecting the area’s changing demographics and possible trend leftward.

Democrat Dr. Eliz Markowitz announced her candidacy for the seat this year after previously running for State Board of Education in 2018.

Republican attorney Tricia Krenek announced her candidacy for the seat last week. She previously served as Fulshear City Councilmember from 2014-2018.

The deadline for candidates to file with the Secretary of State to be on the ballot is Wednesday, September 4, at 5 p.m.