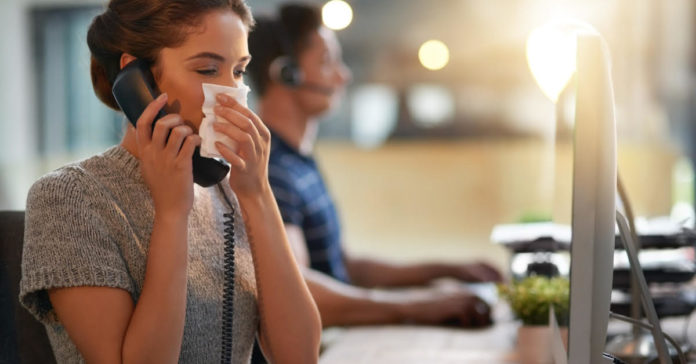 For many Texas workers, when illness or a family emergency strikes, there is little recourse to take time off if they want to stay employed. With no federal legal requirement for paid sick leave, individual employers or individual states decide workers’ allotment of paid sick days.

On Aug. 1 of this year, the city of Dallas became the first in Texas—and potentially the South—to implement “Earned Paid Sick Time ordinance.” Passed by the City Council of Dallas, the ordinance requires private employers to provide an hour of sick leave per 30 hours worked, and caps the amount an employee can accrue depending on the size of the company.

In other Texas cities, these protections are currently in limbo. Austin’s ordinance is tied up in the courts, and San Antonio’s implementation date has been pushed back from Aug. 1 to Dec. 1, 2019. Austin’s ordinance was the first to be challenged by the Texas Association of Business, the attorney general, and other business groups, who cited difficulty in implementation across different cities, the minimum wage law, and the idea that this should be settled between the employer and employee as reasons for their opposition.

One bill filed by Rep. Matt Krause (R- Fort Worth) to prohibit such local action, did not make it out of committee, and a consensus bill filed in both chambers with Gov. Abbott’s support was scuttled when it “became “poisoned” after its author, Sen. Brandon Creighton, R-Conroe, stripped protections for LGBTQ individuals out of a revised version.”

With the end of the last legislative session and no laws against the city ordinances, Texas workers may be at the whim of the courts backed by Texas leadership. Attorney General Ken Paxton recently announced that he would join a lawsuit with ESI/Employee Solutions and LP and Hagan Law Group to fight the Dallas ordinance.

In a release, Attorney General Paxton said, “The Dallas City Council’s decision to enact this ordinance in the face of other legal challenges successfully stopping similar laws is yet another example of the lawlessness and disregard for working Texans that is becoming all too common among local governments in our larger cities. Not only would this ordinance harm the ability of Texans to find and keep jobs, it is a blatant attempt to silence the millions of other voters throughout our State who disagree with the agenda of urban elites, even after the courts have made it clear they cannot do so.”

For Texas workers, the question is whether the courts will protect them when the state Attorney General and Republican legislators instead fight for business interests, overriding city lawmakers.

Biden’s New Social Policy Bill Could Get Texas Hospitals a 1.5...

Hiding Under All The Layers Is A Bacterial Disease: Salmonella Outbreak...