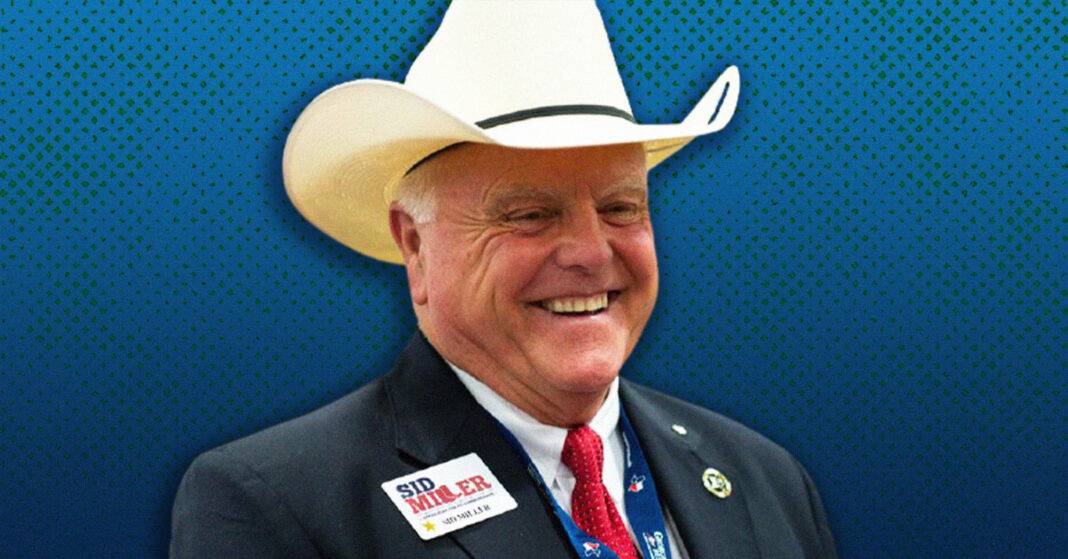 Todd Smith, Miller’s consultant, was arrested on allegations that he participated in a scheme to solicit money and campaign contributions for state hemp licenses issued by Miller’s Texas Department of Agriculture, as reported by The Texas Tribune.

According to the arrest warrant affidavit, Smith took $55,000 as part of the scheme and allegedly solicited $150,000 to guarantee a license, including $25,000 upfront cost for a survey that they said was required to get a license in Texas. Some of the money would also go toward funding unnamed political campaigns.

At the time of the incident Miller told the Texas Tribune “he had no idea” about the alleged scheme, adding that he would reserve judgment until he could learn more about the situation.

In his press release, White says “Miller is not telling the truth,” and refers to last week’s candidate forum in Cooke County, where the Commissioner denied that his campaign consultant had been arrested or that he has a court date in relation to the allegations that he was involved in a bribe scheme.

White also lists all the other reasons Miller is “wrong for Texas,” from the dramatic increase of fees on farmers and ranchers to voting in favor of giving in-state tuition to illegal immigrants and expanding the H-2B visas for immigrants.

One of the House Speaker’s top lieutenants and chair of the powerful Calendars Committee Dustin Burrows (R-Lubbock) had something to say in response to White’s opinion that Miller “should cease his campaign.”

“If true and Sid were to be re-elected, the lege might have to seriously consider putting the functions of the AG Commission under the office of the Governor. . .” tweeted Burrows after White posted his press release. 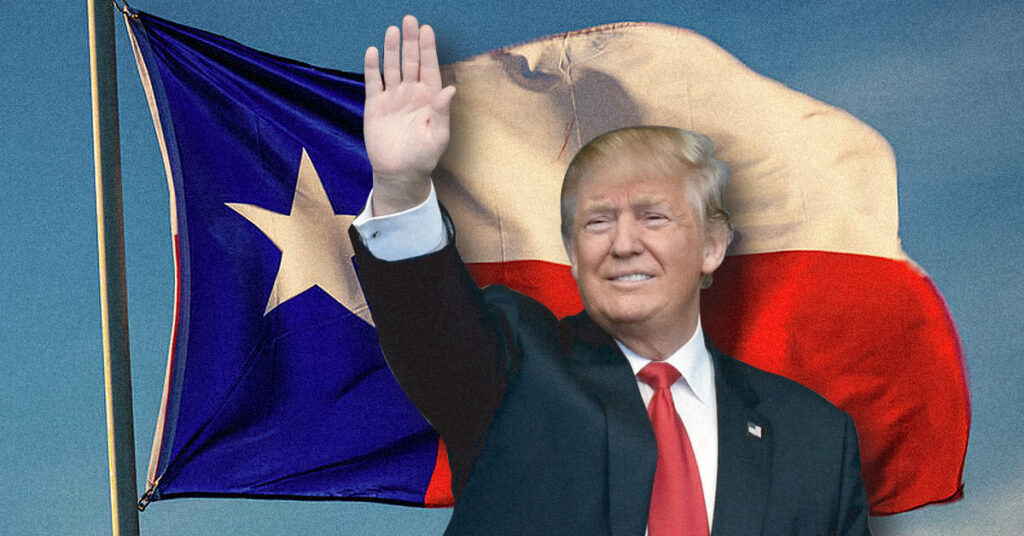