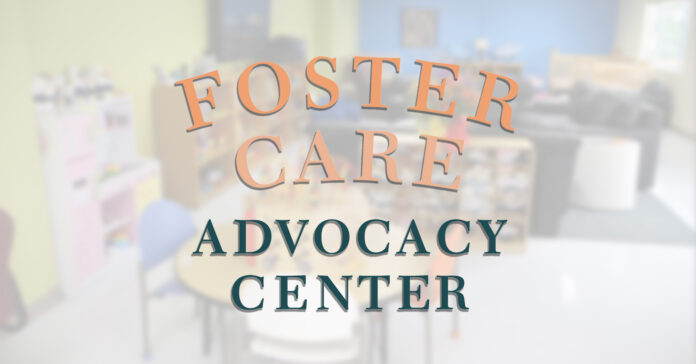 Governor Greg Abbott has long found himself under fire for the abhorrent state of Texas’ foster system. A new report shows some progress has been made, but another also shows that there is far more that needs to be done.

Abbott was sued by children’s rights activists in his capacity as governor starting in 2011, with the complaints focusing on lack of caseworkers, places to safely put children, effort at keeping siblings together, and enforced licensing standards. The case found its way up to the Fifth Circuit of Appeals, where Abbott was ordered to comply with some improvements in the system.

This week saw the release of the third report on compliance from the office of Judge Janis Jack. In good news, the Texas Department of Family and Protective Services improved its investigations of child abuse and neglect. Monitors lowered their disagreement with DFPS’s findings from 28 percent to 14 percent and raised their substantiation of abuse, neglect, and exploitation from 7 percent to 11 percent. That means that the investigations by DFPS are falling more in line with those of outside observers, though nowhere near needed amounts just yet.

A better indication of success came in regard to caseload numbers. Nearly all (97 percent) of DFPS caseworkers now have graduated caseloads that correspond to recommended practices.

Other areas showed the system going the other way. Training for contractors who locate homes for foster children continues to be substantially shorter than recommended. Those same contractors are shown to have at least half of their cases, and in some instances, as much as 68 percent, performing below acceptable standards. As is often the case in the Texas government, the outsourcers are not improving as fast as the public entities.

If the report from Judge Jack is cause for at least some tentative optimism when it comes to the Texas foster system, the long awaiting expert panel report on that system is a rather bleak reminder of the state of foster care.

The number of children being housed in facilities like churches and hotels has finally started to recede some but still remains extremely high. The number of children who spent at least one day in an unlicensed facility peaked last July at 278, though it has come down somewhat to 236. The stays in such facilities have also skyrocketed from 4 percent of children spending more than thirty days in January 2021 to 27 percent doing so in August 2021.

These numbers as well have declined in the last few months, but are still well above what is necessary, especially as having children in unlicensed facilities leaves them and staff open to violence. The report also found that a quarter of the children were discharged from psychiatric care facilities with no plan for continued treatment.

The report recommends an expansion of mental health services, the construction of new licensed facilities, increases in provider rates to more adequately conduct services, and lessening out-of-state placement. Another recommendation is to offer financial help to kin-based caregivers, who have been shut out of the most recent allocations.

In truth, the Texas foster system almost needs to be rebuilt from the ground up. While the improvements seen are certainly welcome, the expert panel report shows a crumbling system in desperate need of an expensive overhaul.