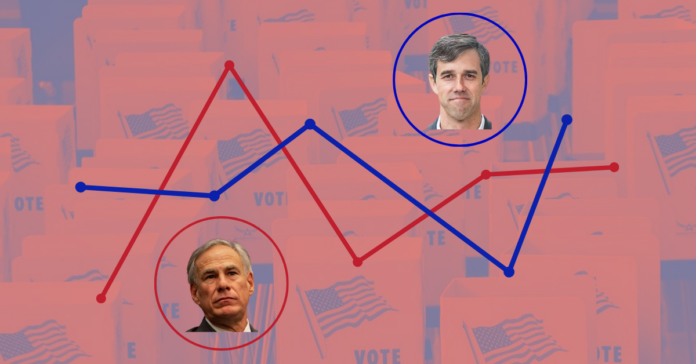 Among 1,264 registered Texas voters, Abbott is ahead 48 percent to 45 percent, a number that falls to a two-point lead among 1,125 likely voters. According to the San Antonio Express-News, those who reported being “extremely motivated to vote” favored Abbott 48 percent to 47 percent. 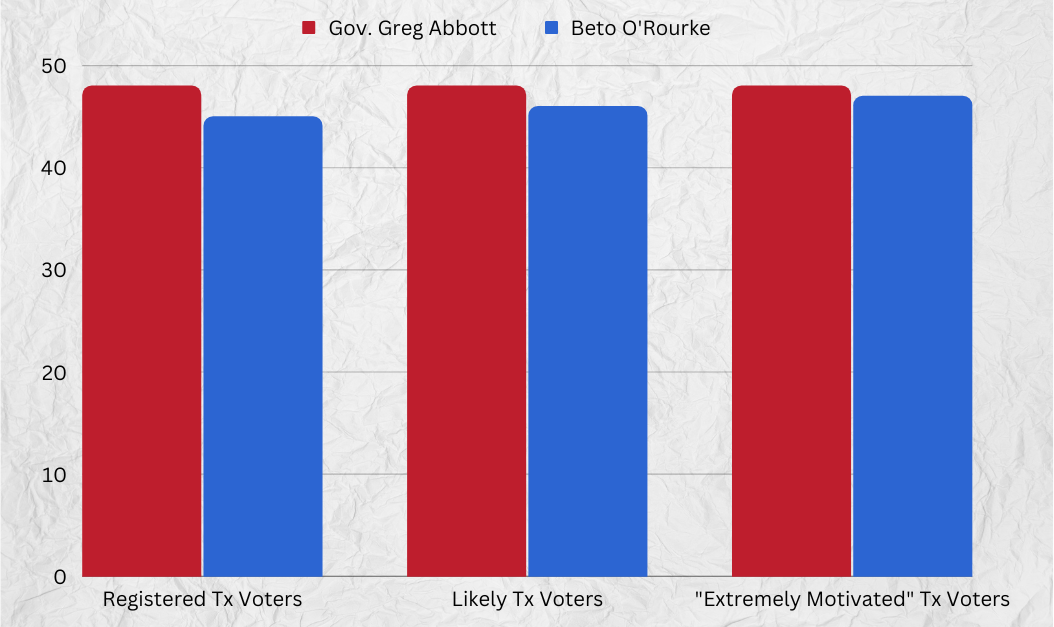 The survey from the Democrat-funded firm is an outlier when compared to other polls from the same day that list Abbott as a nine to ten-point favorite.