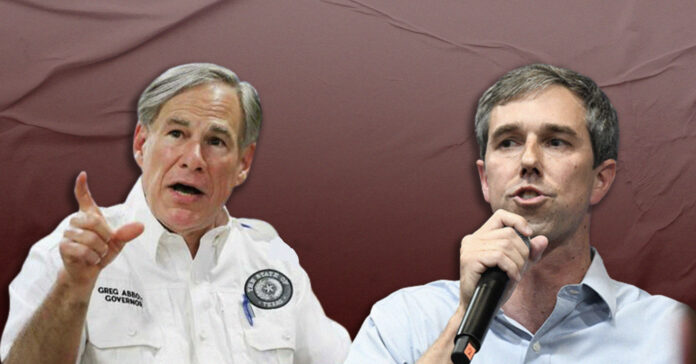 Gubernatorial candidate Democrat Beto O’Rourke treads behind Republican Gov. Greg by only 5 percentage points in the Texas governor’s race, according to a new poll released on Wednesday.

The poll by the Hobby School of Public Affairs at the University of Houston found that Abbott edges the former El Paso congressman, 49% to 44% – being below 50% is a potential sign of trouble for the Governor.

The governor’s race isn’t the only one that is tight, Lt. Gov. Dan Patrick and Attorney General Ken Paxton each only hold a 5-point lead in their November matchup with a Democrat.

The poll surveyed 1,169 YouGov respondents who are registered voters. 46% identify as Republican, 41% as Democrat and 11% are independent.