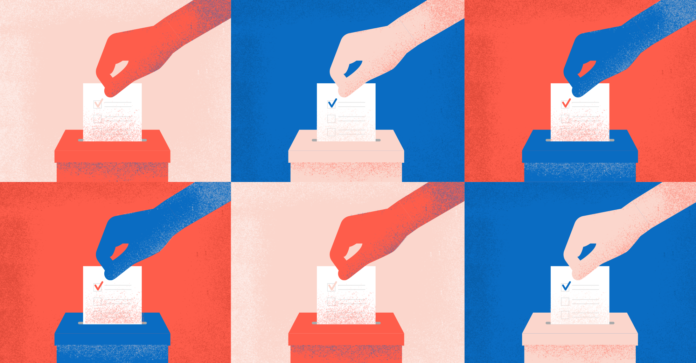 Elections are fragile. However, despite their fragility, the individual vote remains powerful.

In Travis County, Justin Berry, a Republican candidate for a battleground state House seat in Texas’ 47th District, has advanced to a party runoff by the slimmest of margins — a margin of one.

However, prior to counting mail-in and provisional ballots, unofficial election results were called in Zimmerman’s favor. Zimmerman was forecast to face General Counsel Jennifer Fleck in a runoff election after narrowly beating Berry with a one-vote lead over the third place finisher.

But on March 11, an update from the Travis County Clerk Dana DeBeauvior confirmed that Berry beat Zimmerman for the runoff.

Despite the closeness of the race, Zimmerman declined the opportunity to request a recount and stepped down from the race.

This narrow victory comes at the end of a disastrous Texas primary, in which long lines proliferated across Texas’ major urban counties, including Austin’s Travis County. Despite much of the criticism surrounding long voting lines and the depression of democratic votes, longer voting lines have the potential to encourage down-ballot dropoff across party lines, especially in Tarrant, which held a joint primary.

When talking about the importance of one’s vote, it is often in the context of an individual’s contributions to the aggregate majority. This story serves as a reminder of the importance of everyone’s individual vote and reaffirms the sentiment that even in a state as large as Texas, every vote counts.