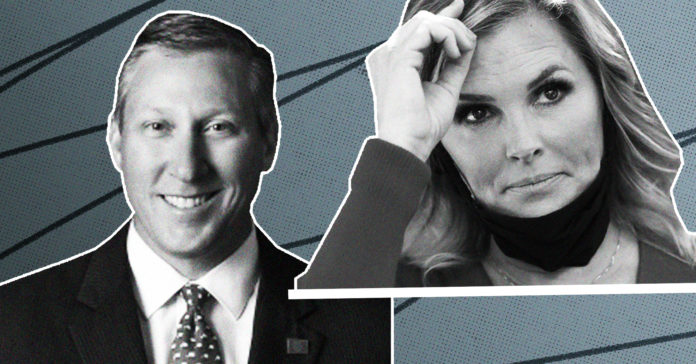 With none of the Republican candidates receiving more than 50% of the vote, the race to replace State Sen. Patrick Fallon (R-Prosper) is headed to a runoff. Hairdresser Shelley Luther and State Rep. Drew Springer led the Republican field, with each of them garnering just under 32% of the vote. Just 89 votes separated the two candidates.

The lone Democrat in the race is electrical engineer Jacob Minter.

It will be up to Gov. Greg Abbott to choose a date for the runoff.

Fallon is the Republican nominee in the November election for the U.S. House of Representatives to replace John Ratcliffe (R-Heath). Ratcliff’s seat became vacant when he was appointed director of national intelligence for the Trump administration.