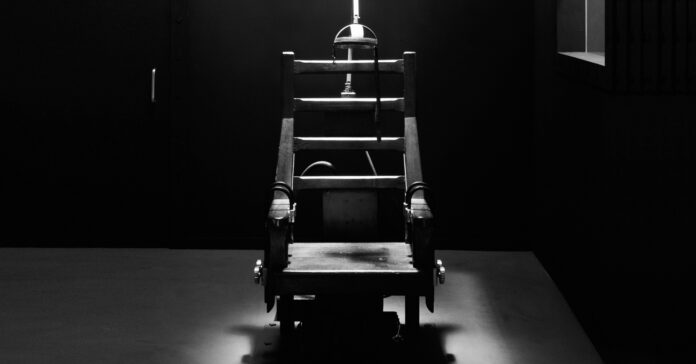 Having evolved from debating if abortion should be legal or not, Republicans are now deciding if women should be killed for getting one.

In a suburban Fort Worth runoff, District 91 state Rep. Stephanie Klick, is being forced by her opponent Republican David Lowe, to debate on this issue.

Lowe from North Richland Hills, praised a House bill last session that would have made ending a pregnancy a potential capital crime – Texas would be allowed to kill the woman, along with anyone who encouraged her or helped.

“Do we all agree that abortion is murder? “Absolutely. There should be consequences for it,” Lowe said.

Klick, a 35-year nurse, has been House leader in Texas’ fight against abortion, however, seems to believe taking a women’s life is where you should draw the line.

“Abolishing abortion is important, but we can do that without giving women the death penalty,” Klick said.

Klick has also talked about how pregnancy clinics counsel many teenage girls, who at 18 would be eligible for the death penalty, according to Fort Worth Star-Telegram.

“Do we want to give those young girls the death penalty?” Klick asked. “I don’t think it’s necessary to sentence women to death that had an abortion.”

Lowe has also said he filed against Klick because Texas has failed to outlaw using hormones or rarely used medical procedures to affect children or teenagers’ gender.

“Keep your hands off our children,” Lowe said to LGBTQ+ Texans.

This is just a small example of how this year’s Texas primaries and runoffs have been extremely conservative. With Republicans accusing challengers of fixing elections, mutilating children, or enabling abortions.