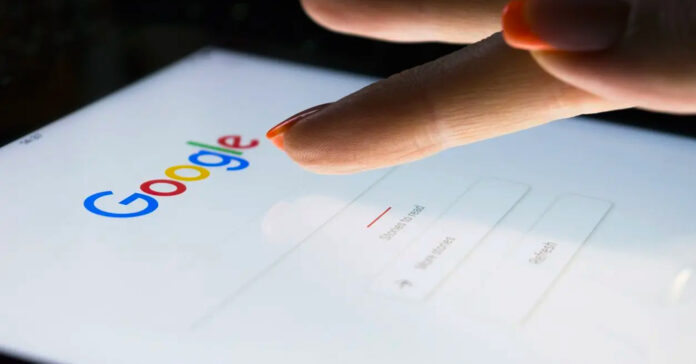 Google is rolling out some changes to its search algorithms intended to help people in times of crisis, according to a Mashable article.

For example, a user considering suicide may search for a particular location where they might harm themself. Previously, Google employees needed to manually flag locations where suicides tend to occur. However, Google’s new AI systems can mark unflagged locations autonomously.

“Not all crisis language is obvious, particularly across languages and cultures,” Anne Merritt, a Google product manager who worked on the harm reduction project, said.

Google claims MUM is 1,000x more powerful than BERT, which could already analyze context when determining a word’s meaning.

So, MUM really does know best.