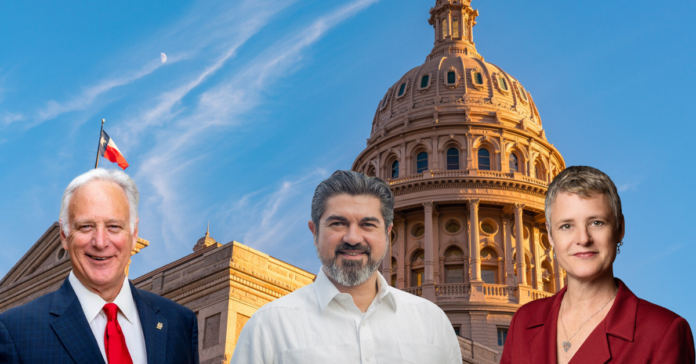 Governor Abbott made a proclamation today allowing municipalities and school districts to postpone the May 2 elections until November 3. While he did not mandate the postponement, he strongly encouraged them to do so, according to a press release.

Abbott’s proclamation postpones a vote in Texas Senate District 14 to replace retiring state Sen. Kirk Watson (D-Austin), which would have been held on May 2. Watson will become the first dean of the University of Houston’s Hobby School of Public Affairs. He will be retiring from the Texas Senate on April 30, which leaves at least ten weeks without a State Senator.

“Candidates who wish to have their names placed on the special election ballot for Texas State Senate District No. 14 must file their applications with the Secretary of State beginning Wednesday, April 29, 2020, with a deadline no later than 5:00PM on Monday, May 13, 2020,” Abbott’s press release states.

Travis County Judge Sarah Eckhardt and State Rep. Eddie Rodriguez (D-Austin) are running.  Eckard flipped a coin to make her decision whether to resign from her position with the county.

“I would stay put if it was heads. I flipped it, and it was heads. And I felt regret. So, I flipped the coin again, it was tails, and I felt fear. I thought to myself, ‘What would I be more proud of to face?’ I felt that I would be prouder to face fear,” Eckhardt told KXAN.

Austin City Council member Greg Casar recently filed a campaign treasurer report for the Senate seat, according to the The Texas Tribune.