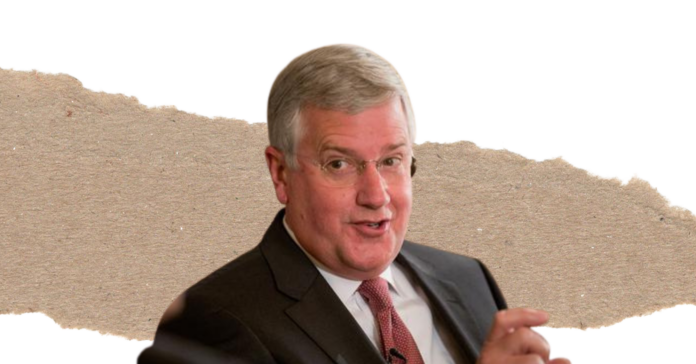 As we get closer to the November elections, some candidates for state offices in Texas are gearing up by focusing on voters that may have been ignored in the past.

In July, former Congressman Beto O’Rourke launched a 49 day tour of Texas in an attempt to capture more votes in his run against Greg Abbott for the Governor’s position. O’Rourke’s plan was to visit more than 65 counties including remote communities like Marathon and Spearman in far-West Texas. O’Rourke has reportedly drawn large crowds in each of the communities he’s visited – sometimes including hecklers that have led him to make some interesting responses that supporters attribute to his passion for the welfare of the state.

Now, other candidates for statewide office are getting into the act. Mike Collier, the Democratic candidate for Lt. Governor, recently held West Texas events in Lubbock and Amarillo. The candidate forums for the front-runners for the position were sponsored by Pastors for Texas Children – a Texas-based non-profit organization focused on support and advocacy for Texas public schools. Both Collier and Lt. Gov. Dan Patrick were invited to the events, but only Collier showed up.

In Lubbock, the event was moderated by Rev. Jesse Rincones, Sr. Pastor of Alliance Church and the Executive Director of the Hispanic Baptist Convention of Texas. In an interview by a local news outlet, Rincones discussed the reason behind the meeting. “I think it’s important that the community hear directly from the candidates on these issues,” Rincones said. “It’s not just enough to go out and make a decision about a candidate but make an informed decision.”

The next day, Collier appeared at a similar event in Amarillo. In response to questions posed by Moderator Anette Carlisle, Collier discussed a range of issues from public school safety to private school vouchers. When asked what education issues he would prioritize if elected Lt. Governor, he said that school safety is paramount and that he would do everything he could to improve the security of children attending schools throughout the state. Other issues that Collier addressed were the need for more counselors, testing reform, teacher pay and retention, teacher retirement needs, and a general lack of respect for teachers.

Collier solidly opposed private school vouchers in his remarks. Vouchers are not supported by many West Texans as they are concerned that their public tax dollars would be exported to more urban areas like the Dallas-Fort Worth and Houston area to private and religious schools in those regions. When asked about his stance on charter schools, Collier worried that they are not fulfilling their original purpose and intent, indicating that they originally began as innovative learning laboratories but now seem to be more about just replacing traditional public schools.

“There is no greater investment than investing in our kids,” Collier said in the Lubbock meeting, “and having our really, really smart – the best and the brightest – stay here…and not drown in debt and feel great about it…”

While Patrick did not attend either of the events, he did announce his own statewide bus tour that same week, pledging to make “131 stops across Texas.” According to Collier, the Lt. Gov. may be traveling because he feels that the race is too close. “We think this is a good sign,” Collier said. “He didn’t feel the need to conduct this kind of tour in the last election.” Recent polling shows Patrick is a scant five points ahead of Collier in the race.

As polls show that the gap is close between challengers like Collier and O’Rourke and their respective opponents, every vote counts and rural Texas voters become even more important in the race. Whether these challengers can unseat these incumbents will be determined on election day, November 8.