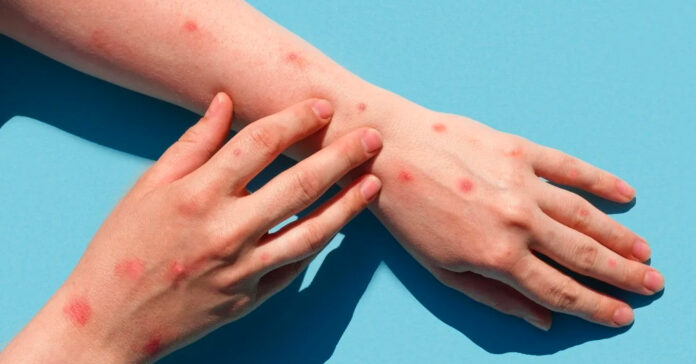 The Texas Department of State Health Services has confirmed in a press release the first death of a person diagnosed with monkeypox in the state. The person is an adult patient from Harris County who, according to the release, was severely immunocompromised. According to the most recent update of the DSHS, 1598 persons have been diagnosed with monkeypox in Texas since the start of the outbreak.

Dr. John Hellerstedt, DSHS Commissioner, said that the case is under investigation to determine what role monkeypox played in the death of this immunocompromised person. Because monkeypox is not a life-threatening disease for the majority of people, but it is particularly serious for those with weakened immune systems. “We continue to urge people to seek treatment if they have been exposed to monkeypox or have symptoms consistent with the disease”, said Hellerstedt.

The DSHS also pointed out that people should contact their health care provider if they have a fever, chills, swollen lymph nodes, and a new, unexplained rash. Also, people who are diagnosed with monkeypox should stay home and avoid close contact with others until the rash has fully resolved, the scabs have fallen off and a fresh layer of intact skin has formed.

Finally, the press release reminded us that people who have been exposed to a known case of monkeypox are eligible to get the JYNNEOS vaccine and treatment with the antiviral medication TPOXX.