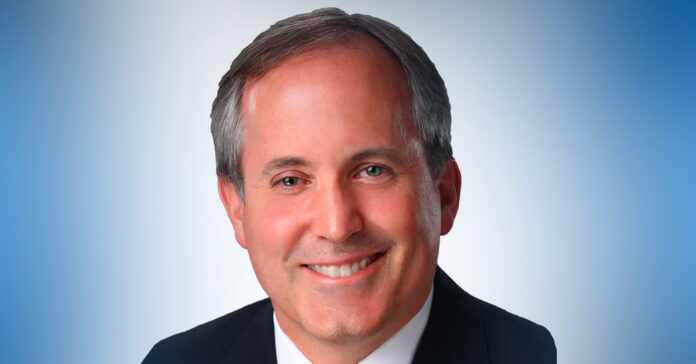 LUBBOCK, Texas, May 24 (Reuters) – Texas Attorney General Ken Paxton shrugged off a challenge on Tuesday from fellow Republican George P. Bush in a primary run-off election that pitted a Trump ally against the scion of two former U.S. presidents.

Edison Research projected a win for Paxton, who consistently led in polling in his re-election bid for a third term. He beat out Bush, the state’s land commissioner, for former President Donald Trump’s endorsement, despite a longstanding securities fraud indictment and other legal woes.

The Bush family name was once all-powerful in Texas politics. George P. Bush is the son of former Florida Governor Jeb Bush, and the nephew and grandson of former presidents George W. Bush and George H.W. Bush.

But the younger Bush’s underdog status highlighted a remarkable shift within the state’s Republican Party over the past decade, with the center of power moving from the business-friendly wing squarely into the social conservatives’ camp.

That largely explains Paxton’s appeal even amid his 2015 indictment that’s still playing out in the courts and reports that he is under an FBI investigation after four former staffers in the attorney general’s office made accusations of bribery and abuse of office.

Paxton has maintained his innocence in the securities fraud case. His office did not respond to requests for comment about that case or the reported FBI probe. The FBI declined to comment.

Bush told Texas Public Radio earlier this month that his campaign was about “making sure we don’t have indicted felons serving at the top of the chain of command of our law enforcement officials here in Texas.”

In a statement Tuesday night, Bush vowed to keep “fighting for the rule of law in Texas.”

Paxton will be well-positioned to win November’s general election in heavily Republican Texas.

He boosted his standing in right-wing circles when he asked the U.S. Supreme Court to bar Georgia, Wisconsin, Michigan and Pennsylvania from casting their electoral votes for Joe Biden in the 2020 presidential election. The court tossed out the case.

Republican voters “see (Paxton) as a fighter, as someone who will take the fight to Democrats, to the liberals and the socialists with vigor,” said Cal Jillson, a political science professor at Southern Methodist University in Dallas.