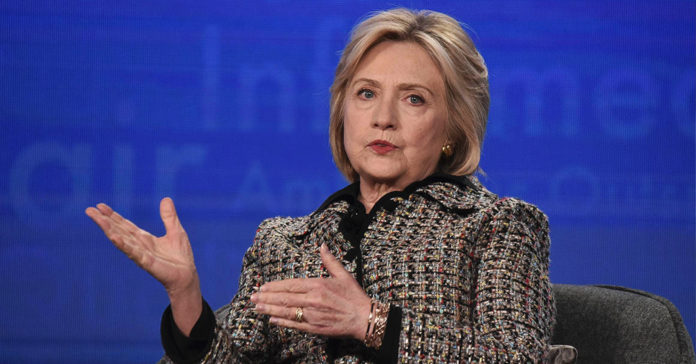 “Texas is the biggest battleground state in the country. The race for Texas is neck-and-neck, and the energy is on Texas Democrats’ side,” stated party chair Gilberto Hinojosa. “In 2020, we are going to finish the job that trailblazers like Hillary Clinton started. Our movement is growing from the ground up, block by block, and neighborhood by neighborhood. We are changing this state and country so everyone has a fair shot to get ahead.”

Clinton’s finish in the 2016 election was the closest presidential race in Texas in decades.

The Johnson-Jordan dinner is a party fundraiser. It is named in honor of President Lyndon Johnson and Congresswoman Barbara Jordan. This year, the event will be virtual due to the pandemic.

Next Step in Legal Battle Over Drive-Thru Voting Expected Tomorrow

Friday Is the Deadline to Request a Mail Ballot Application in...

School Districts Pretty Much Left to Their Own Devices on COVID-19...