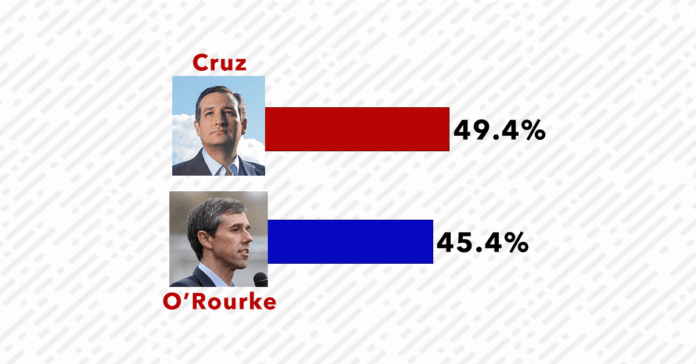 With three scheduled debates, and millions of dollars still to be spent by the campaigns, party committees, and outside groups, the contest for the US Senate remains competitive.  Reform Austin has also polled the non-federal statewide contests and will release those results on Monday, September 24th.
Crosstabs:

Methodology: The survey of 1,161 likely Texas voters was conducted September 11-12. The margin of error is +/-3 percentage points. 41 percent of respondents identified themselves as Republicans, 35 percent as Democrats, and 24 percent as affiliated with another party or as Independents.