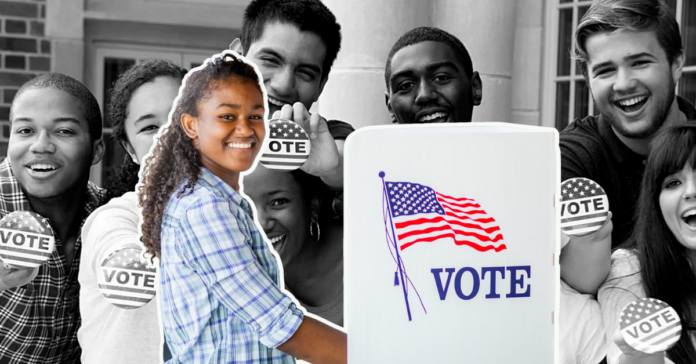 After another general election where Democrats failed to win statewide in Texas, many are reflecting on the different causes to explain the result. Was it the political environment of the first midterm under an unpopular Democratic president? Was it the candidate quality at the top of the ticket? Or was it the rural “Red Wall of Texas”? RA News looks at the age gap in vote share and turnout.

A common refrain by Democrats is that “Texas is a nonvoting state” not a red state. This year the apathy amounted to a record 9.6 million registered voters who did not vote. No more is that apathy concentrated than among the youth, a population that all campaigns on both sides of the aisle have trouble turning out in presidential elections, let alone midterms. An RA News analysis of the voter roster for the 2022 midterm election from the Texas Secretary of State shows about 1.67 million Texans ages 18-34 – who voted in either 2018 or 2020 – did not vote in this election.

The trend of lower youth turnout this cycle as compared to 2018 is somewhat true nationally.

In 2014, just 8% of Texas youth turned out to vote, in 2018 that number more than tripled with a 25.8% turnout, according to research from Tufts University.

According to an early estimate from the Center for Information and Research on Civic Learning and Engagement at Tufts University, also known as CIRCLE, young people (defined as age 18-29) had the second highest turnout nationally in midterms in the last 30 years, at 27%. The record was set in 2018 when turnout in the age group was 31%.  Historically, youth voter turnout has hovered around 20% during midterm elections. Still, in 9 of the most competitive battleground states not named Texas, youth turnout in 2022 was on average 31%. 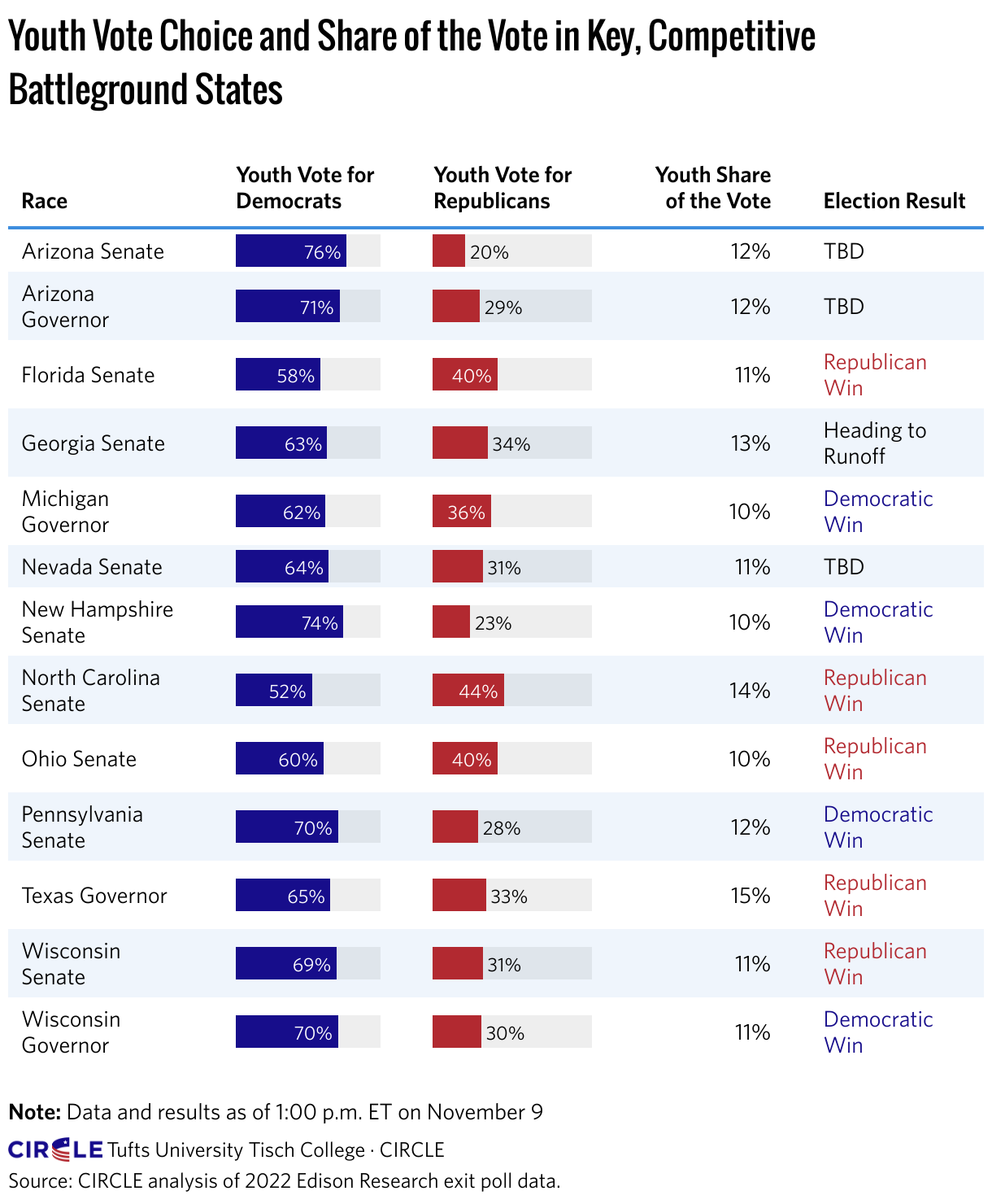 Despite the youth making a larger share of the vote in the Texas Governor’s race as compared to other Key Races in Competitive Races (15%), Beto O’Rourke still lost.

In the 18-24 age group voting can be twice as hard thanks to Texas’ severe election laws. While apathy remains a huge factor for low voter turnout, the obstacles college voters face makes it harder to increase turnout.

The lack of campus polling locations due to a 2019 state law, ended temporary sites and mandated the costlier option of keeping polling locations open for the entire early-voting period. Republican lawmakers argued that the former allowed for the “selective harvesting of targeted voters.”

Texas also remains one of the few states to not accept student ID cards as a form of voter ID, and lacks same-day voter registration – which over 20 states in the U.S. allow, and research has shown it “disproportionately increases turnout among individuals aged 18-24.”

To top it all off, Texas voters have one of the earliest registration deadlines in the country, and in most cases, you cannot register online.