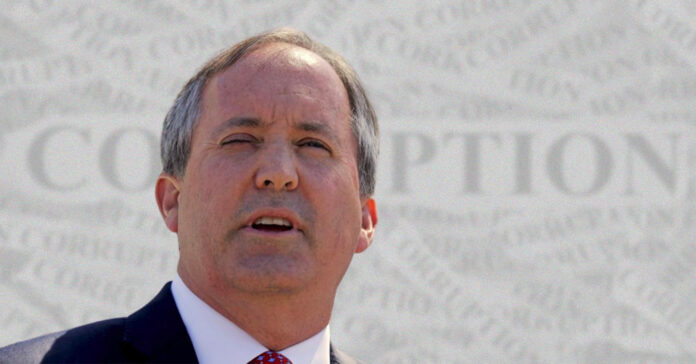 On Monday, four whistleblowers who helped ignite an FBI investigation of Texas attorney General Ken Paxton for bribery and other misconduct issued a detailed rebuttal to what they called “numerous false and misleading public statements” made by Paxton in recent weeks.

On September 30, 2020, they reported Ken Paxton’s and his agency’s corrupt and criminal conduct to the FBI. After getting fired, they filed a lawsuit under the Texas Whistleblower Act.

The lawsuit alleges that Paxton illegally used his office in 2019-2020 to help multi-millionaire Austin investor Nate Paul, in exchange for benefits that included remodeling Paxton’s Austin home, employing Paxton’s mistress, and receiving a $25,000 political donation, as reported by Austin American-Statesman.

Up until this moment, the whistleblowers’ preference was to remain silent while the FBI investigation was still ongoing and while their civil case progressed in courts. However, due to Paxton’s recent remarks, they felt obligated to correct the misleading remarks, according to the statement.

“The people of Texas deserve the truth,” the four former officials said in a joint statement. “The most basic qualifications of an attorney general are respect for truth and respect for the law. Ken Paxton has neither.”