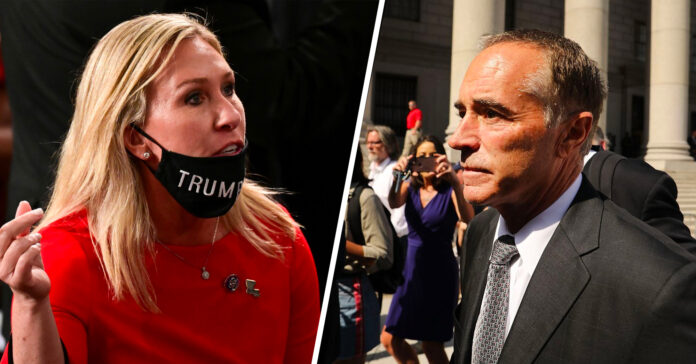 Next Saturday, Republican congressional candidate Christian Collins will hold a rally in The Woodlands. Supporting his first run for office, U.S. Reps. Marjorie Taylor Greene and Madison Cawthorn will accompany him.

Collins – a former aide to the U.S. Rep Kevin Brady and U.S. Sen. Ted Cruz – is one of 11 candidates seeking the Republican nomination in Texas’ 8th Congressional District.

According to The Houston Chronicle, Collins has eagerly cast himself as the most conservative candidate in the race, as he tries to contrast himself with former Navy SEAL Morgan Luttrell.

Both candidates have supported former President Donald Trump’s false claim that the 2020 election was stolen by President Joe Biden.

Collin’s support group in this election are all Trump-aligned conservative provocateurs – like him.