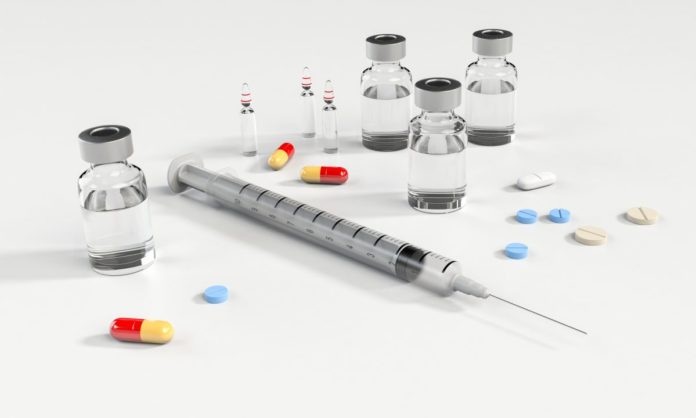 Texas ranks dead last when it comes to healthcare costs and access. The state leads the nation in the number of uninsured. About 5 million Texas residents don’t have health insurance and the number is only increasing.

The increasing number of uninsured individuals in Texas is prompting an alliance of 17 healthcare advocacy groups to start pressuring state lawmakers to ensure that healthcare is a priority in the 2021 session.

To get the healthcare conversation going the participating organizations, which include many members of the Cover Texas Now coalition, will spend Nov. 9 and Nov. 10 block walking in Austin, Dallas, Houston, and San Antonio.

The questions are designed to start a conversation that to help the activists “better understand the needs of Texans and recruit others to get involved,” according to the SickofitTX website.