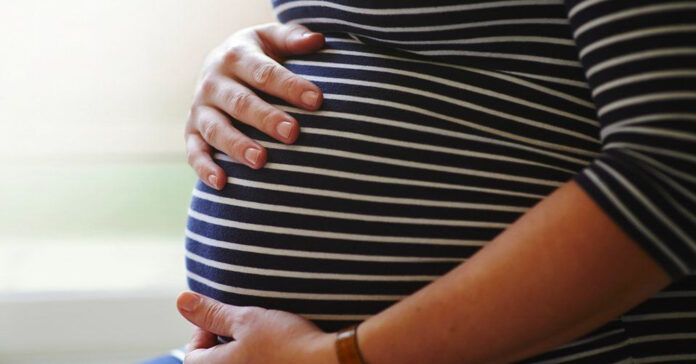 The battle for Medicaid expansion in Texas has allegedly reached a milestone for new moms, as House Bill 133 will extend postpartum benefits from two months to six months.

However, the win over this legislation’s passing required Democrats to make significant changes and concessions in the House, as requested by the Senate.

One of the most important changes regarding the state’s family planning and women’s health program was moving the entire Healthy Texas Women into managed care, as part of a last-minute provision.

The eleventh-hour move will outsource the daily management of patients, with the objective of lowering costs while improving health outcomes. The practice has faced claims saying that outsourcing companies tend to favor savings over service.

Health workers have been worrying that managed care will ultimately cramp the current overworked network and cause an overlook into the provision and access of birth control, cancer screenings, and many other services.

According to the Houston Chronicle, besides weakening critical efforts that prevent unplanned pregnancies in the first place, the move is also complicated by the state’s longstanding refusal to fully embrace Medicaid.

Family planning providers could have been spared from managed care if top Republicans had expanded postpartum Medicaid coverage to a full year, as recommended by maternal health experts.

An initiative that was meant to aid new moms which started with the proposition of expanding coverage to 12 months and -ended up being 6- will also not cover surgery, cancer treatment, physical therapy, and prescription drugs for most medical conditions.“It’s an opportunity to make improvements, and we’re hopeful that’s what it is,” said Erika Ramirez, a policy director for the Texas Women’s Healthcare Coalition. “But we’re also approaching it with caution to ensure that we don’t see changes that are just too monumental, that will negatively impact getting women in the door.”