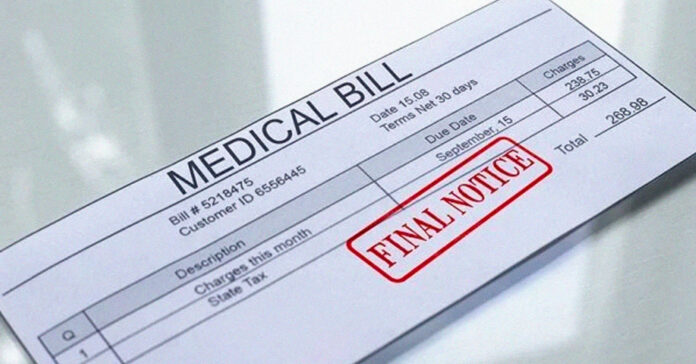 On Tuesday, the U.S. Census Bureau released new data on income, poverty, and health insurance coverage, announcing that median household income decreased 2.9% between 2019 and 2020, with an increase of the official poverty rate by 1.0 percentage point.

Despite the latest reports not including state numbers regarding uninsured rates, the broad trends in 2020 -as compared to those of 2019- show an increase of 0.5PP to 8.6%, with private coverage decreasing 1.6PP to 66.5% and public coverage increasing 0.7PP to 34.8%.

According to the Washington Post, the annual census findings also underscored the deep impact of so many job losses last year, with median income declining sharply, 2.9 percent, to $67,521, and the number of people lacking health insurance throughout 2020 growing to 28 million, nearly 2 million more than in 2019.

An analysis by Politico revealed that nearly 30 million Americans went without health coverage at some point in 2019, up by roughly 1 million from the previous year, figures that show continued losses in health insurance under the Trump administration, slightly eroding coverage gains made following the passage of Obamacare a decade ago.

President Donald Trump’s efforts to undermine Obamacare have contributed to the growing number of uninsured, according to health insurance experts, Trump’s expansion of short-term health plans and elimination of the unpopular individual mandate penalty have weakened the law’s health insurance marketplaces.

Census officials estimate that stimulus payments would have lifted 11.7 million out of poverty, noting that the majority of job losses were among workers earning less than $34,000 who had little to no savings.