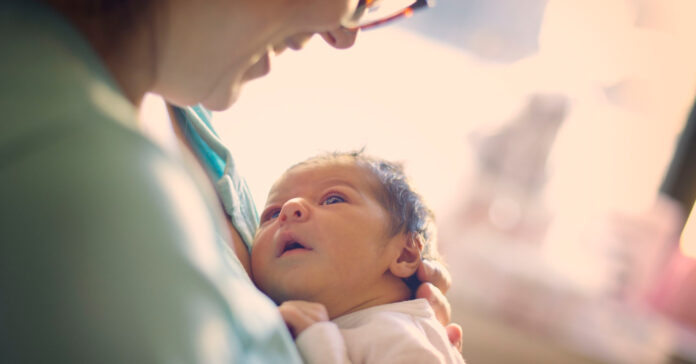 Texas is currently one of three states not following Centers for Medicare & Medicaid Services (CMS) recommendations on extending postpartum coverage to 12 months or more.

Last Thursday, the Texas Health and Human Services Commission (HHSC) held a public hearing on Texas Healthcare Transformation and Quality Improvement Program. The commission sought stakeholder feedback on proposals for House Bill 133, a bill that passed in 2021 and extends Medicaid postpartum coverage from 2 months to 6 months.

According to the State of Reform, The American Rescue Plan Act ARPA has made it easier for states to implement 12-month postpartum coverage legislation through Medicaid State Plan Amendments (SPA). And still, Texas refuses to get on board.

In its original draft HB 133 extended coverage to 12 months, but Republicans in the Senate amended the bill and reduced the coverage to the current 6 months.

More than half of pregnancy-related deaths occur in the 12-month postpartum period.  According to the Texas Maternal Mortality & Morbidity Review Committee, the underlying causes are due to “mental disorders, including those associated with substance use disorder (SUD.)

During Thursday’s hearing, stakeholders urged policymakers to adopt the extension.

“We support this waiver amendment because extending postpartum Medicaid coverage will promote health for mothers and babies,” testified Brittany McAllister, an official from the National Service Office of Nurse-Family Partnership and Child First, a postpartum care provider in the state.

“Pregnancy complications such as postpartum depression, hemorrhage, infection, and cardiac events, remain a concern in Texas and they lead to long-term health issues for mothers and babies, pricier hospital stays, and procedures of higher cost to Medicaid in the state.