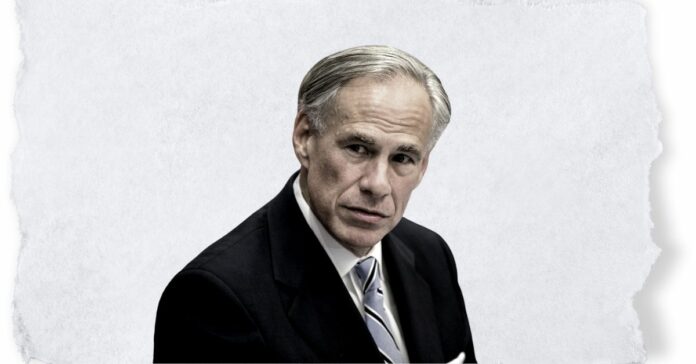 The Dallas-based company blamed low gas pressure in multiple cities across North and Central Texas on the supply failure.

The outages follow claims last week by the Electric Reliability Council of Texas (ERCOT) that the state power grid has been successfully “winterized,” despite its stability being hotly debated by Abbott and state officials like Lt. Gov. Dan Patrick.

Atmos failed to deliver consistent service during the multi-day freeze in North and Central Texas, instead issuing a conservation alert, rather than asking for assistance from other power grid partners.

But winter is just beginning, and when the Texas Legislature begins its new session next month, the power grid should be front and center.

In a letter sent earlier this month, lawmakers from both the Texas House and Senate harshly criticized the Public Utility Commission (PUC) proposal to stabilize the grid. They asked PUC Chair Peter Lake to hold off on the proposed electricity market redesign until further review.

The conservation alert asked customers to conserve their gas use by lowering their thermostats, not using gas fireplaces, or running washers, dryers, or ovens throughout a frightfully frigid Christmas weekend caused by the once-in-a-generation polar cyclone.

Atmos has since removed the alert from their website but has since apologized for last week’s service disruption that left Texas clients without heat during freezing weather.

According to Abbott’s letter to Paxton, “Many customers of Atmos Energy in north and central Texas went without natural gas for an unacceptable time because of failures by Atmos to provide adequate residential and commercial gas service. These failures forced the City of Grand Prairie to open a warming center for its residents.”

“There were also widespread reports of customers unable to reach any Atmos Energy customer service representative. This is unacceptable. Atmos Energy, like all gas utility providers, has a duty to provide life-critical service to its customers,” the letter said.

Abbott also claimed in the letter that there is “substantial evidence” that Atmos’s lack of preparedness for the winter event led to the failure.

“Leading up to, and during the winter event, State of Texas agencies worked around the clock to mobilize resources and assist utilities in any way possible,” Abbott wrote in a letter to Railroad Commission Chair Christi Craddick.

“At no time did Atmos Energy request assistance. Atmos’ conduct is unacceptable and concrete action must be taken … to ensure it is not repeated the next time that winter weather engulfs our state,” the letter read.

“Because we are just beginning the winter season, and because customers of Atmos deserve to have reliable natural gas service during this winter,” Abbott continued, adding that “there is an urgency to have [the] investigation concluded in a matter of weeks.”