Home Infrastructure Need a Job? Elon Musk May Have One for You in South...
Facebook
Twitter
Email 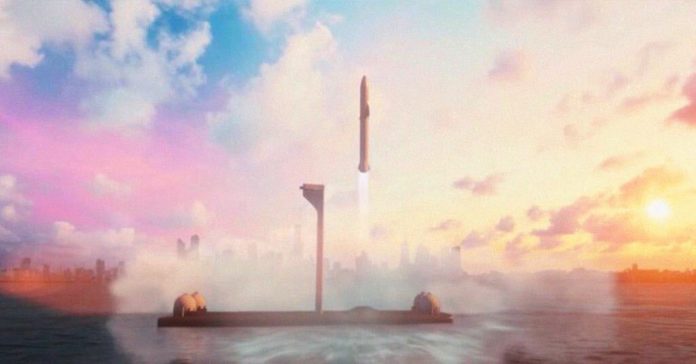 It may not be welcomed by residents, but the tiny south Texas town of Boca Chica Village may wind up as a spa destination for the well-heeled who are interested in space travel. It’s all part of Elon Musk’s plans to turn the area into a 21st Century spaceport.

According to a recent job posting, the hunt is on for a resort development manager to oversee the development of SpaceX’s first resort from inception to completion.

“SpaceX is committed to developing revolutionary space technology, with the ultimate goal of enabling people to live on other planets,” the job posting reads. “Boca Chica Village is our latest launch site dedicated to Starship, our next generation launch vehicle. SpaceX is committed to developing this town into a 21st century spaceport. We are looking for a talented resort development manager to oversee the development of SpaceX’s first resort from inception to completion.”

Applicants will need experience bringing teams and processes from development to production, strong leadership skills and be willing to work long hours and weekends.

Residents aren’t exactly enamored with Musk. They complain of noise from rocket launches and bullying tactics to get them to sell their homes. SpaceX reportedly now owns half of the village’s 35 homes.

Musk is putting down more roots in Texas. In late July, Musk announced plans to build a Tesla Cybertruck plant just outside Austin.