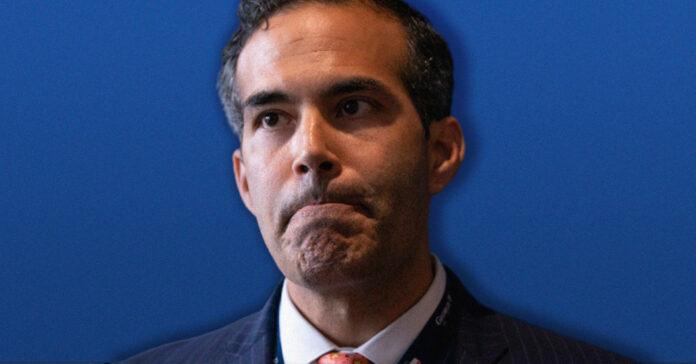 The state of Texas can’t seem to catch a break when it comes to acquiring Department of Housing and Urban Development aid.

Half of the $4.3 billion in HUD aid that Congress approved four years ago hasn’t been allocated, and recently HUD halted the distribution of $1.95 billion Hurricane Harvey aid because it said the state has failed to send the required paperwork — according to an analysis by The Houston Chronicle explaining how the state’s proposed list of disaster mitigation projects helps the most vulnerable residents.

The Texas General Land Office has 45 days to submit the missing document, until then Texas can’t distribute $1.2 billion in flood mitigation grants to local governments, as well as $750 million to Harris County, which didn’t receive anything from the last contest.

“We look forward to receiving and reviewing Texas’s submission of the additional information needed for approval,” the HUD statement said. “We are hopeful that Texas will take the steps needed to begin much-needed, forward-looking mitigation projects in the state.”

Since 2018, when the HUD aid package was approved by Congress, federal, state, and local leaders have spent energy bickering over it. Texas received $2.1 billion for mitigating future disasters and the GLO held a funding competition for a $1 billion tranche of the aid. Despite suffering more deaths and flooded homes during Harvey, Houston and Harris County received $0 from the contest. A Houston Chronicle investigation revealed that the GLO had created criteria for the contest that discriminated against populous areas, which effectively doomed the city and county’s chances of winning.

Even more shocking, they found metrics that counties with a higher risk of natural disasters were less likely to receive the disaster mitigation aid.

Only after a rare, bipartisan outcry, Land Commissioner George P. Bush decided to seek HUD’s permission to award $750 million to Harris County – Houston would still receive nothing, as reported by The Houston Chronicle.