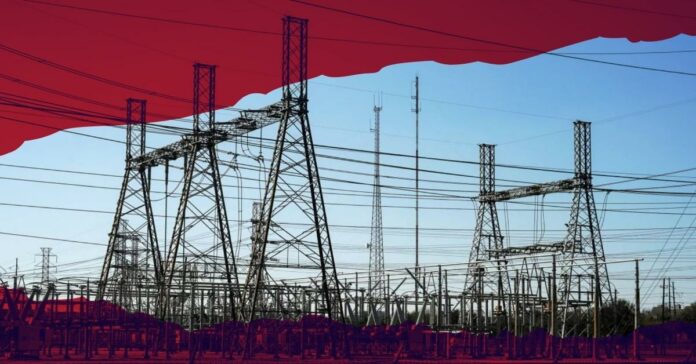 According to a recent report from ClimateCentral.org, Texas experienced 180 of the 1,542 major power outages between 2000 and 2021. As the second most populated state, these outages affect large numbers of citizens, versus outages that happen in less populated states, making the problem even larger. California, the most populous state, was third, with 129 outages. Michigan, North Carolina and Pennsylvania were also in the top five.

The data used in assessing the issue was collected by the U.S. Department of Energy. A major outage is categorized as those impacting more than 50,000 households. The data shows that 58% of the outages were caused by severe weather events.

“In 1999, Texas began the process of deregulating utilities on the ERCOT grid. Thus the Texas grid was left out of federal regulation by the Federal Power Act, passed into law in 1935, because Texas had no power lines that crossed out of the state. Texas works to avoid that federal regulation,” according to Ed Hirs, an energy fellow at the University of Houston.

Texas suffered the largest power outage in state history, as historic winter storm Uri wreaked havoc with the power grid during February of 2021.

The Electric Reliability Council of Texas (ERCOT) is a nonprofit which manages the state’s energy flow. It replaced the previous system, Texas Interconnected System, (TIS) which was tied into the Gulf Coast region’s power grid. That system allowed for states to share power in emergency situations. As Texas now has its grid largely unconnected to neighboring states, they had no available relief during the crisis.

The resulting deregulation of energy in Texas created an enormous and confusing infrastructure system of power companies cobbled together in a “wild-west” of open markets. This ultimately resulted in shortcuts and mismanagement of the grid, leading to deadly results, per a New York Times report.

Nearly 70% of the state grid ERCOT customers lost power. While the state claims that the number of lives lost due to the colossal failure of the grid was less than 160, other sources say the number was between 246 and 700.

In the wake of a near catastrophic total blackout of the grid, five board members of ERCOT resigned under pressure, including the chair, Sally Talberg. All five of them lived outside of the state. A sixth potential board member withdrew his application for a board position.

As the state began to reassess its power needs, Republicans, including Gov. Greg Abbott, have pushed for the Public Utility Commission (PUC) to offer enticements for energy companies to build more traditional energy infrastructure such as natural gas, coal and nuclear power, despite the fact that Texas is the number one producer of wind power in the nation.

This, they said, would go further toward ensuring reliability, ignoring the opportunity to incentivize companies to provide cleaner sources of energy to move to the state.

So as the state faces more severe weather events in the 21st century brought on by climate change, its GOP leaders insist on relying on a business-as-usual attitude toward energy emergencies, despite evidence that failing to broaden and strengthen the grid will ultimately lead to more devastating failures.

“Keep in mind that the federally regulated grids had the same weather we did,” Ed Hirs added. “They recovered quickly. We didn’t.”