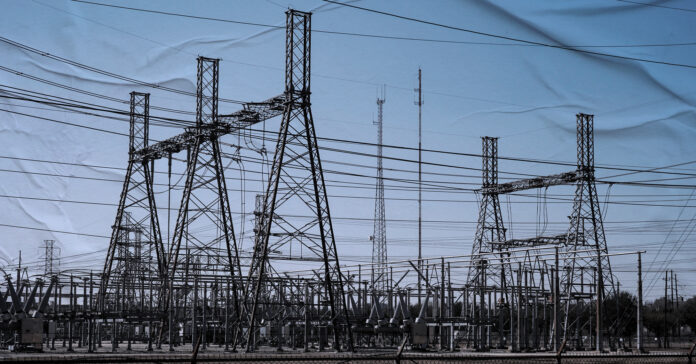 On Tuesday, the Committee on State Affairs met jointly with the Committee on Energy Resources, with invited and public testimony, to develop final reforms aimed at ensuring the reliability of the Texas electricity grid.

The focus of the meeting was SB3, a sweeping piece of legislation passed in the 87th Legislature in attempts to overhaul the state’s power grid laws. Overall, state regulators told lawmakers that the process of enacting the reforms was proceeding well.

“The bottom line is the reliability reform y’all passed are working… weatherization efforts continue to be implemented,” said chairperson of the Public Utility Commission of Texas, Peter Lake.

However, the harrowing image of the deadly freeze in February 2021 – when the failure of the grid resulted in blackouts that contributed to hundreds of deaths and billions of dollars in property damage – became a point of friction at several points during Tuesday’s event.

According to Austin American-Statesman, a federal study found that a lack of consistent supplies of natural gas was among the top causes of the widespread and lengthy power outages during the emergency.

One of the major proposals was the use of “gas desks” to provide operators of the power grid with the insight into real-time operational information regarding the natural gas sector.

Brad Jones, ERCOT’s interim CEO, said it would be valuable for ERCOT to have insight into “purely operational data” regarding the industry to help improve grid reliability.

“It only makes sense (because) gas is a significant contributor — over half of our generation uses natural gas for electric generation,” Jones said. “We should be able to gather that information. When I say that (it means) purely operational information: Is the line operating? Or is the compressor station out? Is there maintenance being done? Those types of simple things is all we’re talking about.”

However, State Rep. Tom Craddick said this prospect was viewed by many industry players as an unwarranted intrusion into private enterprise.

“My constituents are very heavily involved (in the natural gas industry) and they are not for it, I can tell you that right now,” Craddick said. “They don’t want the Legislature controlling the gas industry.”

In addition, some state lawmakers discussed putting in place an independent entity to monitor natural gas pricing data during times of grid emergencies, because soaring wholesale prices during the February 2021 grid disaster have triggered accusations of market manipulation.