Home Infrastructure Winter is Coming, You May be Ready, but ERCOT May Not Be
Facebook
Twitter
Email 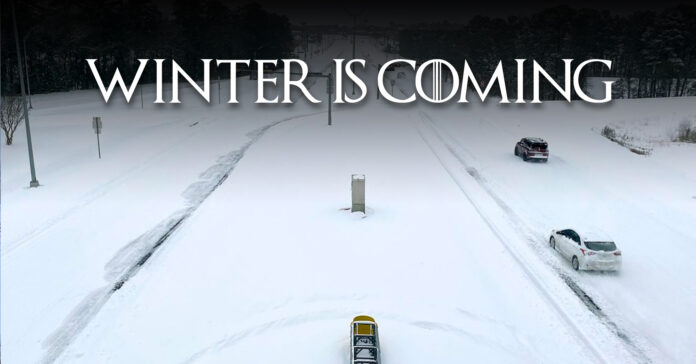 Earlier this year, the Texas Power Grid failed miserably. It suffered a major power crisis, one of the worst in its history, and left thousands of Texans without power for days.

The storms caused a massive electricity generation failure, leading to shortages of water, food, and heat.

The incident attracted attention to the state’s lack of preparedness for severe storms, as well as a study from federal authorities ten years ago that warned Texas that its power facilities would collapse under sufficiently frigid circumstances. It happened, and Texans suffered because some politicians failed to do their job. The cost of the cold wave and winter storm damages was projected to be over $20.4 billion.

According to the Energy Information Administration, over half of U.S. homeowners that heat their homes primarily with natural gas may expect to pay 30% more on their bills this year over last. The organization also stated that if the winter is 10% colder than usual, rates will be 50% higher, and bills will be 22% higher if the winter is 10% warmer than average.

“We are very concerned about the affordability of heat this winter for all customers, but in particular those who struggle every day to afford their utility services,” says Karen Lusson, an expert from the National Consumer Law Center.

This particular statement is worrisome since Abbott has failed to show much interest in the wellbeing of the general population (on the contrary, Texas government is known for helping billionaires). Energy bills may get more expensive and there are many who are not ready to pay those prices.

President Biden’s Administration has numerous federal programs that consumers can access to obtain assistance with utility bills (if they meet the income requirements). One of the most popular, the Low Income Home Energy Assistance Program, requires that the applicant’s income not exceed 60% of their state’s median income.

Even if the prices don’t increase heavily during winter in the Lone Star State, can Texans trust ERCOT to be able to supply energy for the population when the next storm hits?