Home Lifestyle How Much Money Does a Single Person Need to Earn to Get...
Facebook
Twitter
Email 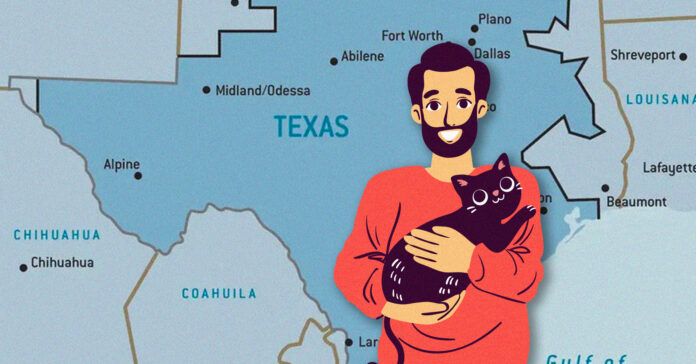 MIT’s Living Wage Calculator recently released an update estimating the minimum income that single people need to receive in order to get by, covering expenses and staying above the poverty line.

Usually, in order to determine people’s ability to make ends meet, the federal poverty threshold is used, which also determines who falls below the poverty line.

However, these thresholds only take into account basic needs and do not incorporate other daily expenditures such as childcare, healthcare, or geographic variations that affect people’s housing budget.

According to the Living Wage Calculator, their model draws on the cost elements that poverty thresholds ignore, as well as on the rough effects of income and payroll taxes to determine the minimum employment earnings necessary to meet a family’s basic needs while also maintaining self-sufficiency.

In the case of Texas, the most recent estimate shows that before taxes and for a single person, the required living wage would be $29,134 which includes estimated housing costs of $9,333 and estimated food costs of $3,177.

The calculator, which analyzes individual income in every state, also found out that overall, living costs have been increasing for Americans, who are having to spend more on where they live, the food they buy, and how they get around.

In the Lonestar State, the minimum wage accounts for $7.25 an hour, which means that an individual working 40 hours a week on minimum wage would be making $15,080 an amount that does not remotely reach the living wage model’s standards.

According to a new report from the National Low Income Housing Coalition, there is not a single county in Texas where a minimum wage worker can work 40 hours a week and comfortably afford a decent rental home.

As reported by the Austin American Statesman, in Texas, and across the country, low-wage workers are putting a significant amount of their money toward paying rent.“The rent eats first,” Said Christiana Rosales, deputy director of Texas Housers. “They skimp on food, they skimp on health care, they skimp on medicine, on stuff for the kids, on activities for the kids. Everything else just falls by the wayside when folks have to just pay more and more for their rent. That is not a recipe for a healthy community, for a healthy Texas.”