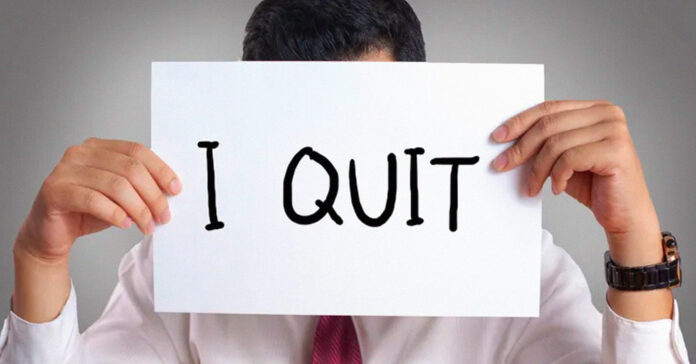 Not-so-shocking news: the pandemic has impacted the Texas working force. According to new data from the Bureau of Labor Statistics, Texas won runner-up for the quitter capital of the U.S.

In September, a total of 439,000 Texas workers gave their notice that month, that is 14,633 Texans quitting per day.  That is just behind California who had 443,000 people saying “I quit”, as reported by KVUE

Why the sudden drop?

Here are some hypothesis that KVUE reported: