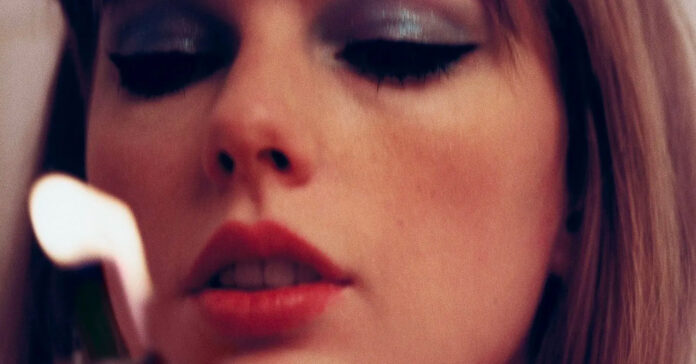 The 32-year-old singer-songwriter describes the 13-track record “as a collage of intensity, highs and lows and ebbs and flows.”

The first track is “Lavender Haze,” a term Swift said she first heard while watching television series “Mad Men” about being in love while she described the album’s first single “Anti-Hero” as one of her favorite songs she had ever written, and which dives into her insecurities.

The “Shake It Off” and “Bad Blood” singer also took to Instagram overnight to reveal that while “Midnights” is a complete concept album “of the intensities of that mystifying, mad hour” – she loves sharing her creative process with fans and has dropped additional songs that didn’t make the record.

Swift, who has won 11 Grammy Awards, has topped charts with her last albums, including the two surprise ones she released during the COVID-19 pandemic, “Folklore” and “Evermore.”