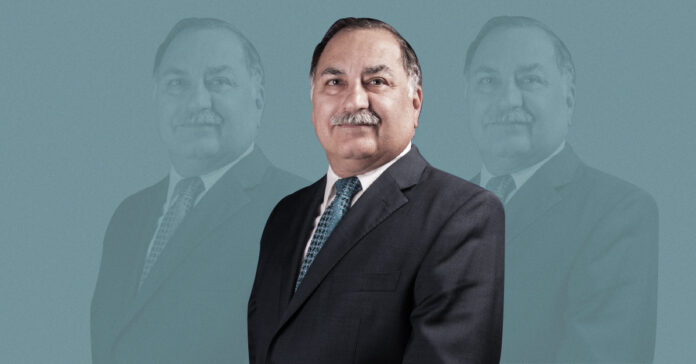 Palmhurst, Texas, reelected Ramiro Rodriguez Jr. as mayor over the weekend. He died a month ago.

Rodriguez Jr. defeated Israel Silva by 95 votes on Saturday. He held the position for 23 years until his death on April 5 at 68 years old.

Because Rodriguez Jr. passed after the candidate removal deadline, he remained on the voting ballot. Texas election code requires special authorization to remove a candidate once approved by the secretary of state.

“Mayor Rodriguez served South Texas with pride and dignity during his many years of service as Mayor of Palmhurst,” Cuellar wrote. “He was known as a passionate public servant and was a pillar of the community.”

Hidalgo County Republicans said in an April 7 Twitter post that Rodriguez Jr. will be missed. “Thank you for your unforgettable service to your community and your exceptional leadership within the grassroots,” the post read. “The #RGV [Rio Grande Valley] has lost one of the greatest conservative leaders of our time.”

Silva, who left his seat on the council to run for mayor, called Rodriguez Jr. a “good person and a good human being” following his death. “He served his community proudly for many years,” Silva told My RGV News. “I did learn a lot from him over the last 12 years being on the city council.”