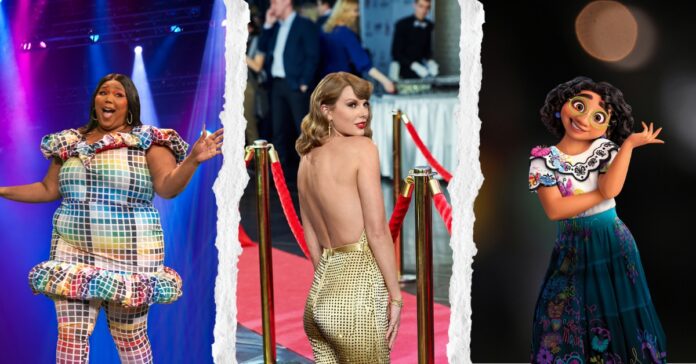 As we come to the end of the year, at RA News we think it is appropriate to celebrate all the trending TikTok songs that got us through the year – because let’s be honest, none of us can escape our FYP.

In November, Encanto broke the internet, and the song “We Don’t Talk About Bruno,” rose to the top of the Billboard Hot 100 and soundtracked about a million TikToks.

The track was not only huge with children and parents but also inspired a trend of its own amongst other audiences who might have not even seen Encanto.

In April, Harry Styles released his new song “As It Was,” and that was the end for TikTok, everywhere you turned, Mr. Styles’s song popped up. “As It Was” was used in over 2.5 million TikToks, according to Mashable.

During the summer, Lizzo’s “About Damn Time” sparked a really catchy TikTok dance. The fun dance was created by @jaedengomezz, and the song has been used in 3 million videos since it was released in April.

This song was discovered and made big by TikTok. The original “my money don’t jiggle jiggle” was written by British American journalist Louis Theroux for an episode of  Louis Theroux’s Weird Weekends.

After TikTok made it popular, music producers @dukeandjones got a hold of the clip and added autotune, making it an even catchier tune. Since then it has become the soundtrack to over 6.6 million videos, as reported by mashable.

Never ceasing to impress, Taylor Swift released her album Midnights and went viral almost instantly. “Anti-Hero,” Taylor’s first single rose to popularity on TikTok, where users immediately began posting why they, like Swift, are the problem in their own lives.