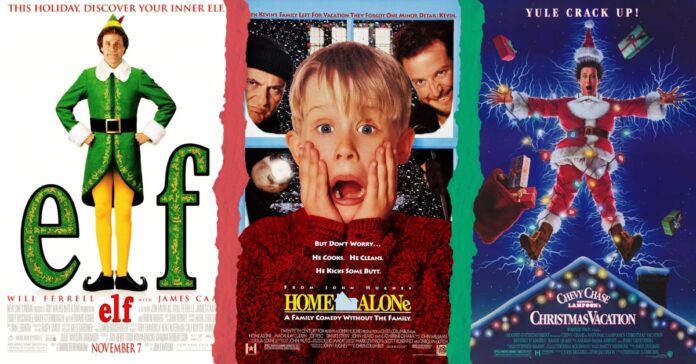 According to new data, nothing beats good old-fashioned Christmas Hallmark movies – the classics are timeless.

Samba TV, a data provider and measurement company, said that of the 10 most-watched holiday movies over the past month, only two were released this season.

Here are the top 10, as reported by The Wall Street Journal:

Netflix’s Falling for Christmas, starring Lindsay Lohan, and The Noel Diary, made the top 10 most watched, but neither attracted even half the households that tuned in to watch; 1989’s “National Lampoon’s Christmas Vacation,” 1990’s “Home Alone,” and 2003’s “Elf.”

According to Samba TV, Christmas movies released by streaming services are attracting a younger audience, while older viewers are more likely to view older films. Samba TV’s data is collected from chips embedded in smart TVs that users agree to let collect information. A household is counted as having viewed a movie for at least five minutes.