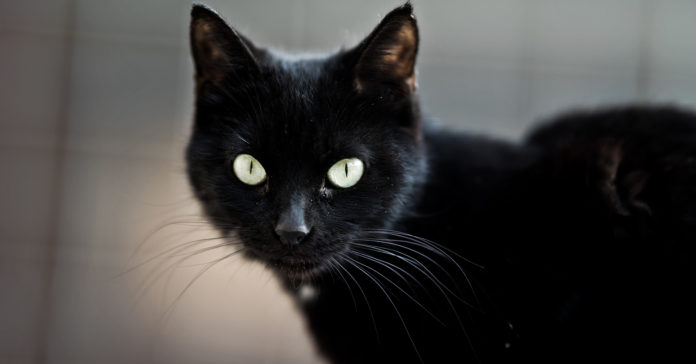 Does Friday the 13th make you nervous, or is it like any other Friday?

Friday the 13th has been long considered a supposedly unlucky day, and with it comes the fear of the number 13. Whether it’s avoiding ladders, black cats or making travel plans, the creepiest day of the year can make people feel on edge.

Even nonbelievers can dwell on the possibility that something could go wrong because of the influence of cultural elements such as movies and books that have played into the superstition and fears around Friday the 13th.

Some historians say the fears around Friday the 13th have religious roots that originate from the Last Supper, and the 13 guests at the table the day before the Friday on which Jesus was crucified.

Historians also say the fear or superstition around the day stems from Friday being the day Eve gave Adam the forbidden apple from the Tree of Knowledge, and also the day that Abel was slain by his brother Cain.

History.com states there have been several traumatic events that have happened on Friday the 13th including the arrest of hundreds of the Knights Templar, a bombing of Buckingham Palace during World War II, the death of rapper Tupac Shakur in 1996 and the deaths of 30 people in the crash of the Costa Concordia cruise ship off the coast of Italy in 2012.

The day even has a tricky-to-pronounce scientific term for the morbid fear around the day — “paraskevidekatriaphobia.” Here’s how you can learn to say it.

This Friday the 13th is the second time the date has happened this year. The last was back in March. Depending on what day a year begins, there can be up to three Friday the 13ths in a year.