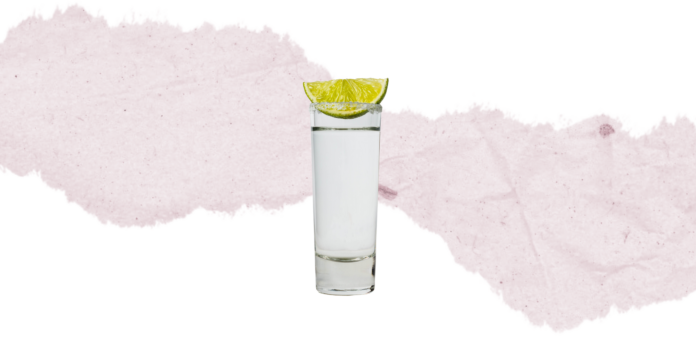 One would believe that it is Jose Cuervo, but that is not the case.

A study by Bet Arizona took the task to find each state’s favorite tequila for their parties and celebrations, or for a special evening drink. Jose Cuervo, turns out, is Alaska’s choice of tequila to unwind.

This important research was made in order to prepare for July 24, National Tequila Day. “Tequila is drunk straight, or in classic cocktails like the margarita, the frozen margarita, the paloma, the Mexican Mule (like a Moscow Mule, but with tequila instead of vodka) and the tequila sunrise. Blanco tequila is aged the least and believed to be the purest — but not necessarily the tastiest. It depends how and where the tequila is aged,” the publication mentioned.

Texas shares its favorite tequila with another 28 states in the country, it is the internationally famous Don Julio. “The most popular tequila in Arizona and most of the U.S. is Don Julio. It was introduced in 1942 — “1942” is also the name of one of the company’s six brands. Don Julio was founded by Don Julio González-Frausto Estrada, in Jalisco, Mexico. Don Julio, shockingly, was a distiller and not a celebrity. It is the most popular tequila in 29 states.”
The second most popular tequila for Americans is Casamigos Tequilera, this being 17 states’ top choice, followed by Patron in two states and Jose Cuervo as Alaska’s favorite. You can read more about the study in depth here.