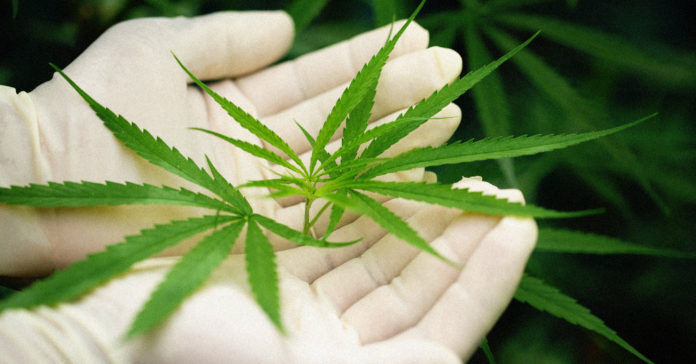 On Thursday, January 22, Austin’s City Council voted unanimously to back away from pursuing criminal charges against low-level marijuana possession offenses.

This resolution comes on the heels of a political snafu made during the last legislative session, in which Texas’ lawmakers inadvertently made it harder to prosecute instances of low-level marijuana possession used for personal consumption.

A law that legalized hemp farming and hemp-derived products, HB 1325, unintentionally redefined the legal definition of marijuana based on the exact amount of THC, which is sensorily undetectable.

This newly minted definition had the unintentional effect of requiring the city to conduct costly lab tests to ensure THC levels are above 0.3 percent, and thus prosecutable.

Upon the bill’s passage, several district attorneys began dropping low-level pot possession cases and stopped filing new cases, which has caused the total number of misdemeanor marijuana cases filed in Texas to drop by more than half.

While the resolution clarifies that this is not an alteration to the state law, it asserts that it represents a clarification of the distribution of the city’s resources, thereby rendering misdemeanor marijuana cases effectively unprosecutable in the city.

At a news conference one day after the council’s decision, Austin Police Chief, Brian Manley, proclaimed that he will continue to enforce the state law.

“[Marijuana] is still illegal, and we will still enforce marijuana law if we come across people smoking in the community,” said Manley. “A City Council does not have the authority to tell a police department not to enforce a state law.”

However, under the new resolution, tickets and citations will hold little value and arrests will become unprosecutable.

While marijuana has not been decriminalized in Texas, in Austin it is all but legal in practice due to unintended state leniency.