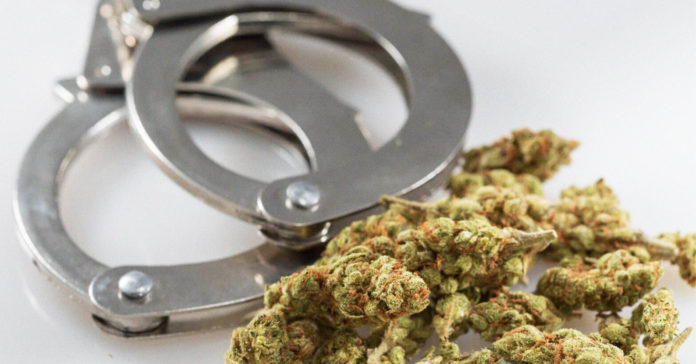 Marijuana reform continues to gain ground in the Texas legislature. With only five weeks left in the session, how are those bills doing?

The biggest win thus far is House Bill 1535, which passed unanimously out of the Public Health Committee and will be sent to the full House floor. The bill would expand Texas’ definitions of what conditions are available for medical marijuana treatment, including PTSD. The omission of PTSD in Texas’ previous expansion of medical marijuana usage was a sore spot for many veteran groups. Cancer patients and chronic pain sufferers are also being added to the list. The bill has not been added to the House calendar yet.

House Bill 1694 is a small, but vital update to Texas possession law that has also been favorably moved out of committee. Citing statistics from the National Library of Medicine, it seeks to protect people who call for emergency help during drug overdoses from prosecution if they themselves have small amounts of illegal substances on them. These so-called Good Samaritan Laws have shown to decrease overdose deaths by 15 percent. The bill addresses the terrifying fact that Texas overdoses have increased 49 percent since the start of the pandemic—it passed on second reading in the House today, and has been renamed the Jessica Sosa Act.

The majority of the various penalty reduction bills that were filed have been left pending in committee, but a few have started to make their way out for general consideration.

One is House Bill 441, which would reduce the penalties for possession of less than one ounce of marijuana to a Class C misdemeanor, Class B if between one and two ounces, instructs police officers to not arrest such subjects for possession alone, and creates a path to record expunction. While by no means full decriminalization, it is a step forward in eliminating lasting and harmful legal consequences for low-level drug offenders.

House Bill 1086, an omnibus bill that re-organizes many penalties, including one for taking oysters from a wildlife preserve, also includes a great deal of marijuana penalty reform. With both bills similar in scope regarding marijuana, it’s possible that HB 441 will eventually be folded into HB 1086.

In the Senate, SCR 1 is another bill that has survived the committee process. The bill would eliminate automatic driver license revocation for low-level drug offenses. In 1991, Texas enacted new laws that suspended licenses for six months on conviction of a drug offense. The analysis on the bill points out that such laws only make it harder for people to reintegrate into society. Unfortunately, Texas is actually following a federal mandate in this regard. The bill would more likely serve as a framework for the state to petition the U.S. Secretary of Transportation for permission to not enforce the mandate, which numerous other states have also done.

One bill that has passed out of committee, House Bill 2593, could be a boon to manufacturers in the state. Tetrahydrocannabinol (THC) in marijuana products would still be a controlled substance but would no longer be when cannabis is not present. This could attract new businesses that use THC in their products.

The bad news for marijuana advocates is that none of the bills that would legalize marijuana have made it out of committee. Despite increasing popularity for the idea in the state, it looks like a legislative solution might not happen until at least the next session in two years. Constitutional amendment bills haven’t found any progress either. These various bills would put the issue on the ballot for voters to decide, but all of them are currently languishing in committee.

Overall, there is definitely progress in marijuana reform in the 87th Legislative Session, with some real bipartisan support for a number of high-priority items from activists. Increasing the scope of medical marijuana, instituting a new Good Samaritan Law, and reducing the criminal penalties for low-level possession are all actions that will save lives. Even as hope for full legalization in the state dims for the near future, it’s clear that lawmakers are increasingly open to fixing the broken drug legal system.