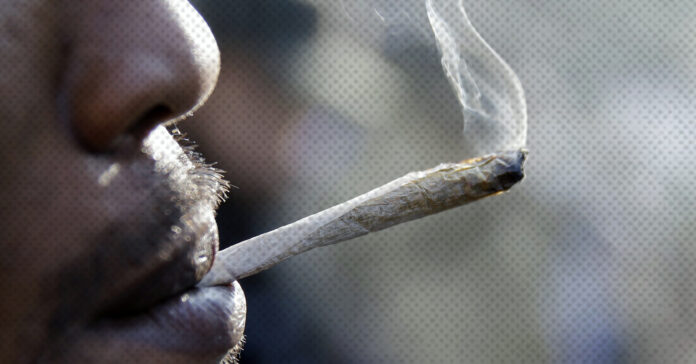 After long indecision, Texas Supreme Court Judge Jeffrey S. Boyd wrote in his opinion that smoking hemp is still illegal in Texas, considering the permanent efforts the state has made to prohibit and regulate the Cannabis sativa L. plant.

According to High Times, the departure of Hemp distributing companies such as Crown Distributing, America Juice Co., Custom Botanical Dispensary, and 1937 Apothecary  from the state will represent a moderate punch to the Texas economy.

The ruling comes after the Texas Department of State Health Services and the four hemp companies mentioned before, tried to stop a previous ban on distributing hemp ruled by the State Supreme Court.

In 2018 a Farm Bill passed that classified hemp as an agricultural product. The next year the Supreme Court banned smoking hemp but the Travis County District Court overturned this decision by arguing it’s unconstitutional to ban smoking hemp.

The constitution establishes it’s legal “to engage in any of the common occupations of life” and “pursue a lawful calling, business or profession,” but Judge Boyd these rights don’t apply to hemp consumption. On June 24 2020 he declared, that smoking hemp is illegal in Texas.

Zain Meghani, CEO of the Dallas-based hemp company Wild Hempettes told the Dallas Observer that he anticipates a rise in product prices in the state just because hemp distributing companies are being kicked out.

“Most telling, our economic expert found that the state will lose one million in tax revenue from Wild Hempettes alone by 2024 by kicking them out,” Meghani stated.

Hemp comes in various products, the most common being the hemp cigarette. In some stores, hemp cigarettes even contain flavors such as Natural, Menthol, Pineapple Blaze, and Sweet. Other products are CBD Cigarillos, tinctures, topicals, and paper cones.