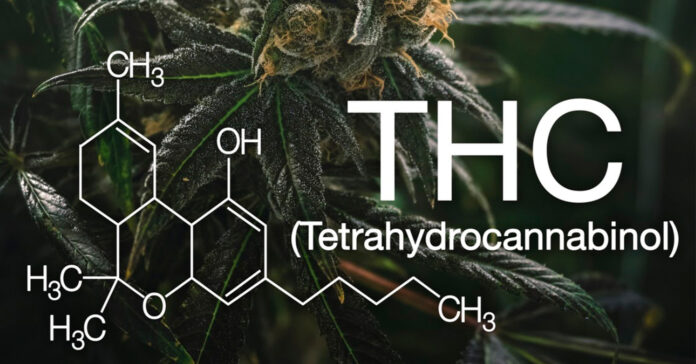 With multiple bills aimed at Texas’ marijuana laws and policies this legislative session, 2021 has been the best chance activists have had yet for common-sense drug reform. So far, at least one bill has made it through the House and its first Senate committee and is now headed for a full Senate vote.

State Rep. Joe Moody’s (D-El Paso) House Bill 2593 is modest in scope compared to some other hopeful bills that were filed earlier this year. It would reduce carrying one ounce of marijuana to a Class C Misdemeanor without the threat of jail. Carrying two ounces of marijuana would still possibly result in jail time. This includes a new category involving oils, lotions, and edibles infused with THC.

While the news is somewhat disappointing to advocates that were hoping that the legislature would fully decriminalize marijuana in Texas, it is still and important step forward. The state has not reduced drug penalties for marijuana possession in half a century. A previous decriminalization bill passed the House in 2019 but died in the Senate.

“The Texas legislature hasn’t adjusted our state’s harsh marijuana penalties since the 1970s,” Heather Fazio, director of Texans for Responsible Marijuana Policy, told Marijuana Moment. “Finally, lawmakers are recognizing the disproportionate punishment for cannabis concentrates. This bill doesn’t get us where we want to go, but it’s a meaningful step in the right direction.”

There is much more hope of Moody’s bill advancing than there was in the previous session. House Bill 2593 handily passed the lower chamber with bipartisan support and only 33 nay votes, all Republicans. In the Senate State Affairs Committee, the bill also passed without major opposition on Monday in a 5-2 vote. A full Senate vote is imminent, but not yet scheduled.

One other bill involving marijuana that is somewhat frustratingly stalled is the popular measure to add conditions like PTSD to medical marijuana prescribed practices. The failure to include PTSD in the state’s previous expansion has been a sore blow to marijuana advocates, particularly those who are armed forces veterans. House Bill 1535 would rectify that and passed the lower chamber with even more bipartisan support than Moody’s decriminalization bill. Only 12 Republicans voted against the measure.

Despite that, the bill has still not been referred to committee. In a somewhat bizarre twist, the Senate sponsors of the bill have also been deleted from the Texas Legislature online portal without explanation. The current legislative session is rapidly ending with only two weeks left until it adjourns, leaving less and less room for the bill to be debated and have testimony heard in the upper chamber. If the deletion of the sponsors is some sort of deliberate act from Lt. Governor. Dan Patrick’s office, it may indicate an attempt to quietly kill the legislation before it can be brought to the floor. Patrick has a long history of killing marijuana legislation when he can even as it becomes more and more popular even in his own party, so surreptitious sabotage cannot be ruled out. For now, it does appear that the minor decriminalization initiative will be allowed to go forward.