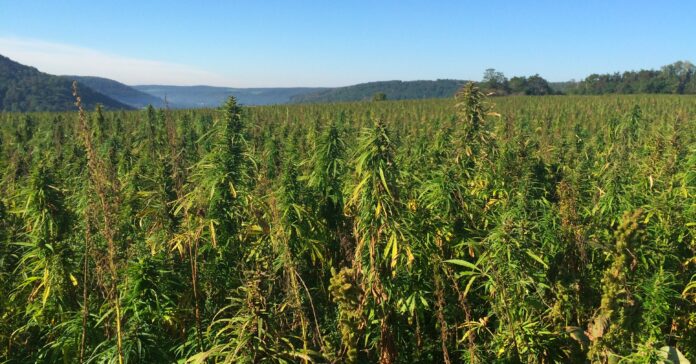 In 2019, hemp was unanimously legalized by the Texas legislature. One of the arguments for legalizing hemp was that it was a “hot crop” that could save Texas farmers during droughts. As Sid Miller, the Texas Agricultural Commissioner told the Texas Tribune: “Allowing the Texas Department of Agriculture to create an industrial hemp program here in Texas will give Texas farmers an exciting new opportunity to thrive — and that’s something everyone should get behind.

Since legalization and in one of the driest years on record, Texas farmers have lost interest in hemp and the ones who did invest in this crop have not yet received the revenues they expected. The interest is not there with farmers,” said Kyle Bingham, the president of the Texas Hemp Growers Association, to the Texas Tribune. “They do not want to waste time, money, land, or anything on hemp right now.”

76% of Texas is facing drought conditions, according to the U.S. Drought Monitor. This has been one of the driest years on record and the driest since 2011, and that is one of the reasons Texas farmers have not yet embraced hemp as the Texas legislators and some investors expected. The crop that was supposed to “save” Texas farmers has failed, at least for now. But the drought is not the only cause of this; hemp is a recently legalized crop and the market for it is really new and volatile.