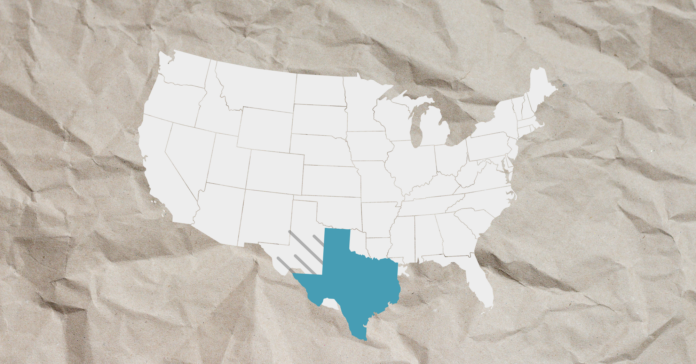 During the 2022 Texas State Republican Convention the party adopted a platform urging the Legislature to put a referendum in the 2023 general election for the people of Texas to determine whether or not the State of Texas should “reassert its status as an independent nation.”

Texas Republicans have played around with this idea ever since the state broke away from Mexico in 1836 and was an independent republic before it was annexed by the United States in 1845. According to The Texas Tribune, the idea resurfaces every time conservatives in the state get angry over some kind of policy coming from the federal government – especially if it comes from a Democrat.

However, despite their many attempts and wishes, it seems pretty clear that Texas is not legally allowed to leave the union.

In the 1869 case Texas v. White, the court held that individual states could not unilaterally secede from the Union. Chief Justice Salmon P. Chase wrote that when Texas entered the Union, “she entered into an indissoluble relation.”

Chase added: “The ordinance of secession, adopted by the convention and ratified by a majority of the citizens of Texas, and all the acts of her legislature intended to give effect to that ordinance, were absolutely null. They were utterly without operation in law.”

In 2006, late Supreme Court Justice Antonin Scalia also cleared all doubt on the matter when she wrote: “If there was any constitutional issue resolved by the Civil War, it is that there is no right to secede. (Hence, in the Pledge of Allegiance, ‘one Nation, indivisible.’)”