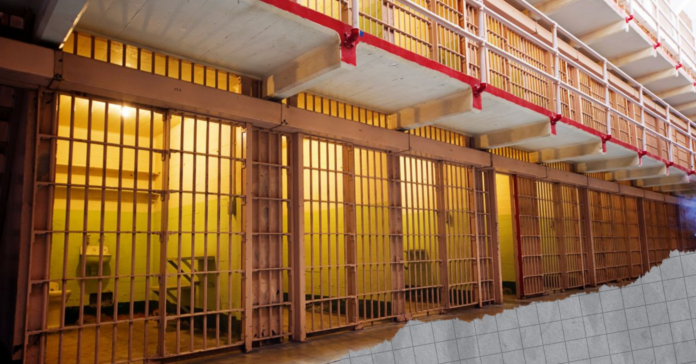 Some Texas prison units “have been shown to regularly reach 110 degrees and in at least one unit have topped 149 degrees” according to a new report.

The release from Texas A&M University stated that the findings were based on surveys by 309 incarcerated individuals across the state collected between 2018 and 2020.

The report showed that only 30% of Texas prison units are fully air-conditioned. Texas is one of the 13 states that does not have universal air conditioning in their state prisons.

“There are 100 TDCJ units, 31 have full AC, 55 have partial AC, and 14 have no AC,” Texas Department of Criminal Justice Director of communications Amanda Hernandez told CNN in an email interview. She also stated that, “We take numerous precautions to lessen the effects of hot temperatures for those incarcerated within our facilities.”

The department is in charge of managing inmates in state prisons, state jails and private correctional facilities that are contracting with the state of Texas.

This is specifically concerning in a time in which the state has had at least four heatwaves this season before the official start of summer. Since May first, more than half of the days in Texas have come with some sort of heat alert.

The report warned “increasing annual temperatures and the increase of days over 100 degrees in Texas will continue to exacerbate the degradation of health for both incarcerated people and staff.”

“With our prisons not having air conditioning, it’s a really dangerous situation,” Purdum stated. “When we have a heat wave such as this summer, it can potentially lead to disastrous consequences.”

The report has also shown that there have been at least 23 documented heat-related deaths in Texas prisons from 1998 to 2018, and that “at least 79 incarcerated people and prison staff members reported heat-related illnesses between January and October.”

Amanda Hernandez expressed in the email interview that the state’s facilities have measures in place to keep inmates as safe as possible during phases of high heat.

“Much like those Texans who do not have access to air conditioning in their homes, the department uses an array of measures to keep inmates safe. Everyone has access to ice and water. Fans are strategically placed in facilities to move the air. Inmates have access to a fan and they can access air-conditioned respite areas when needed,” Hernandez mentioned.

She also added that “The agency recognizes that some inmates are potentially at a heightened risk of heat-related illnesses because of their age, health conditions, or medications. These individuals are identified through an automated heat sensitivity score that uses information from the inmate’s electronic health record. Individuals who have a heat sensitivity score receive priority placement in a housing area that is air-conditioned.”

And while it is true that many Texans have to get by through summer heat with no air-conditioner, the conditions inside a prison are unique and can make it harder for inmates to cool off. Limited access to green or outdoor areas and spaces to cool off, mandatory uniform, sharing space with a lot of other people make it harder for them than a regular person to fight off the high heats that continue to hit the state.