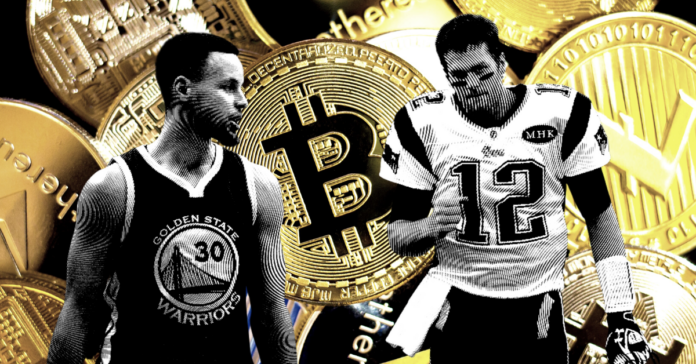 The FTX scandal had enormous consequences in finance, particularly in the crypto market. Texas justice has now begun to investigate celebrities like Tom Brady, Stephen Curry, and Larry David for endorsements towards cryptocurrency.

Sam Bankman-Fried’s company has lost around 16 billion dollars in just a couple of days. Thousands of people lost millions of dollars in a snap.  Joe Rotunda, director of enforcement for the Texas State Securities Board, told Bloomberg that the state justice has started to investigate the payments these celebrities received from Bankman.

This is not the first time that Justice goes after a celebrity; just this year Kim Kardashian endorsed FTX without telling her followers that the company paid her. She received a lawsuit for this. Last week, an Oklahoma resident opened another lawsuit naming Brady, Curry, David, Brady’s ex-wife, supermodel Gisele Bündchen, Shaquille O’Neal, David Ortiz, Naomi Osaka, Trevor Lawrence, Kevin O’Leary, and Udonis Haslem.

Rotunda said Texas justice is “taking a close look” at this issue.