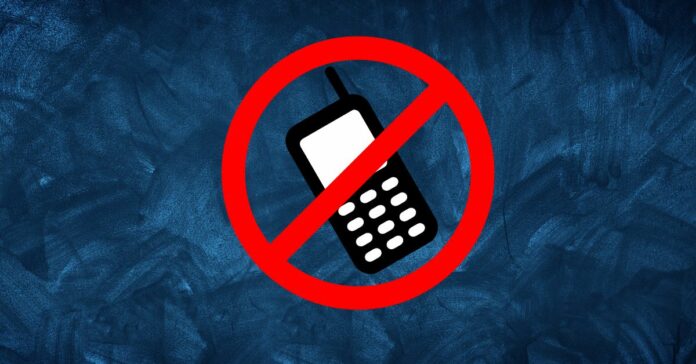 The FCC said on Friday it had adopted final rules banning the sale or importation of equipment deemed to pose a national security risk to the United States, the latest crackdown on the Chinese telecoms equipment makers.

FCC Chairwoman Jessica Rosenworcel circulated the proposed measure, which effectively bars the firms from selling new equipment in the United States, to the other three commissioners for final approval in October.

(Reporting by Diane Bartz in Washington and Ismail Shakil in Ottawa; Editing by Caitlin Webber, Alexandra Alper and Lisa Shumaker)