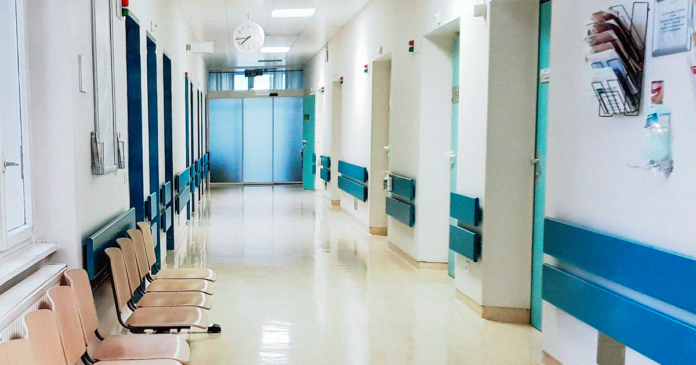 Say you were told that every dollar you contribute toward a cause would be matched with $9. Sounds like a pretty good deal, doesn’t it?

According to a study by the Bush School of Government and Public Service at Texas A&M University, expanding Medicaid would result in an increase of $5.4 billion in new federal funds into state coffers annually, while providing health insurance to 1 million low-income Texans.

When folks who don’t quite qualify for Medicaid need routine medical care, visiting an emergency room is often their only option. Using an emergency room for primary care is the most expensive way to obtain health care. When patients don’t have a way to pay for the services they receive, local taxpayers pick up the tab. Medicaid expansion would significantly reduce this uncompensated cost.

According to economist Ray Perryman, Medicaid expansion would have a massive positive economic impact on our state. With an increase in health-related spending, reduced uncompensated care costs and rises in productivity, Texas would experience gains of $45.3 billion in gross product and $29.4 billion in personal income for the 2022-23 biennium.

Medicaid expansion would benefit more than just urban areas in Texas. The percentage of populations that lack health care coverage are higher in rural parts of the state than in urban areas. This has resulted in the closure of more than 20 rural hospitals throughout Texas in the past 10 years.

The COVID-19 pandemic has taken a terrible financial toll across industries. Many folks who lost their jobs as a result of the pandemic also find themselves without health care coverage as a vicious virus courses through our state. According to an Urban Institute study, Texas’ uninsured rate could have decreased nearly 25 percent had Medicaid been expanded, helping folks who need coverage in this critical time.

Texas is one of just 12 states that has not expanded Medicaid, though we have the highest number of uninsured folks in the nation. In recent years, voters in red states (Idaho, Utah, Nebraska, Oklahoma and Missouri) have elected to expand Medicaid. A recent poll conducted statewide found that 64 percent of Texans favor expanding Medicaid.

The Legislature can develop a Medicaid expansion plan that is custom fit for Texas. It could include work requirements and cost-sharing through premiums and copayments. It could also come with reforms to prevent fraud. Several of the red states that have expanded Medicaid in recent years offer templates and ideas for Texas to use to customize the terms of Medicaid expansion.

We recapture the taxes Texans pay to the federal government for education, highways and public safety. We transformed education for future generations last session. We must change the future in health care this session for the same future generations.

This piece was originally published in the San Antonio Express-News. To read the piece in its original format, click here.