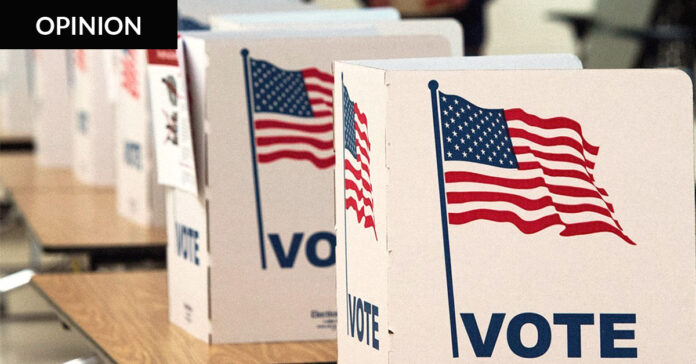 With the fight to pass the Voting Rights Act of 2022, you’ve been hearing a lot about the Voting Rights Act of 1965. Just in case you had a crummy history teacher, I’ll explain. It was the landmark legislation that guaranteed voter protections via the 15th Amendment. It took 95 years to outlaw the discriminatory voting practices in America. Amazingly, 57 years later, the fight rages on.

Texas seems to be ground zero for that fight.

If Diogenes had lived during these times, he not only would have been jailed for loitering and being homeless, he would have died before he found one honest man.

Recently, I’ve developed the ability to distract and dissociate myself from the horrors of everyday events. That’s troubling to me, but it’s a psychological self-protection policy. I wonder if people in the past did this or if we ALL are developing dissociative disorder from our national trauma.

This week there will be politicians who will be quoting MLK, while simultaneously pushing to ban his life’s work, his speeches, and his movement from being taught in schools. It sickens me.

Under new laws in Texas, 20 percent of mail-in ballot applications are being rejected. This despite after a Republican audit of last years’ election (which cost us millions that we could have used elsewhere) found mail-in voting safe and reliable. I’d really like to say it was unintended consequences, but when the Texas Legislature and Texas GOP passed SB 1, they knew exactly what they were doing.  It was the plan all along….make voting so complicated, chaotic, and arbitrary that folks give up and stop voting. Close voting centers in minority neighborhoods, eliminate mail-in ballots, and extra hours to vote and the Texas GOP can maintain the boot on our necks for another 30 years.

All of this is the modern-day equivalent of a poll tax, a literacy test, an oath, et nauseum. Republicans never change their intentions, merely the method they employ. But this time, the Texas GOP is employing more tiny insidious and sneaky methods that are more difficult to recognize at first glance.

The low information idiots out there in the “Texanasphere” can’t get it out of their heads that this is MORE than about voter id; mainly because they have the same mindset as their authoritarians. It’s difficult for them to envision another citizen’s situation; no ride to the polls, disabled, or can’t take off from work. In their world, if it’s not happening to them personally, it’s not really happening.

Bottom line: Anything that inconveniences the voter or changes the routine is voter suppression. And this is in a state where it’s already difficult to vote, more difficult than any other state in America.

I feel like I’m stuck in a hailstorm of ball bearings, but remember, those tiny balls bruise and bloody, but they don’t kill. Or as Maya Angelou once said, “Every storm runs out of rain.” And eventually it does, but only if you keep moving. So, as always, if you’re going through hell, keep going.