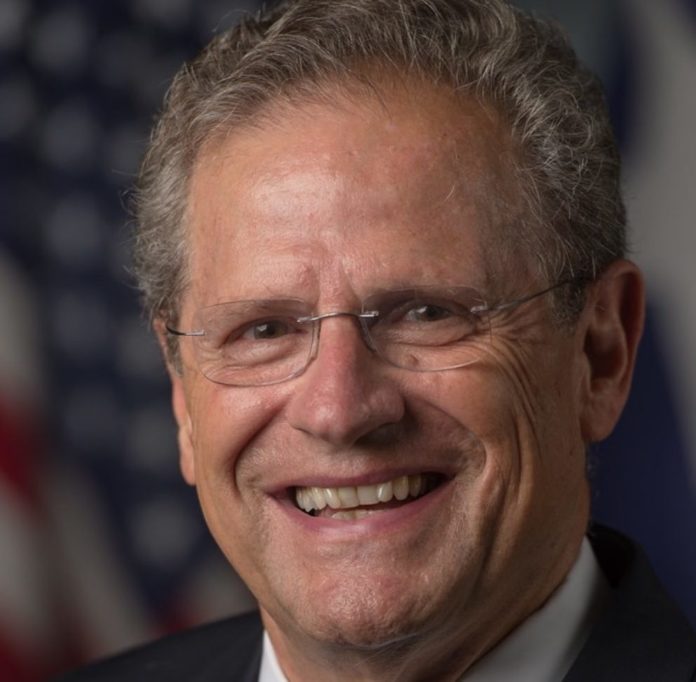 Texans are all too familiar with the outsized role money plays in politics these days. Political action committees (PACs), lobbyists and special interest groups dole out huge sums of campaign cash to get what they want from elected officials. Politicians rake in this money to further their careers, special interests get what they pay for, and too often the public ends up losing. After just five years in office, State Representative Rick Miller (R-Sugar Land) has become very skilled at playing the political money game.
In just the first six months of this year, Miller has taken tens of thousands of dollars from PACs, CEOs, lawyers and lobbyists according to campaign finance reports filed with the Texas Ethics Commission. And in the five years since first running for the Texas House in 2013, Miller has received more than $480,000 in campaign contributions, nearly half of which come from special interest groups.
Who does Rick Miller work for – his campaign contributors, or the people he is supposed to represent?